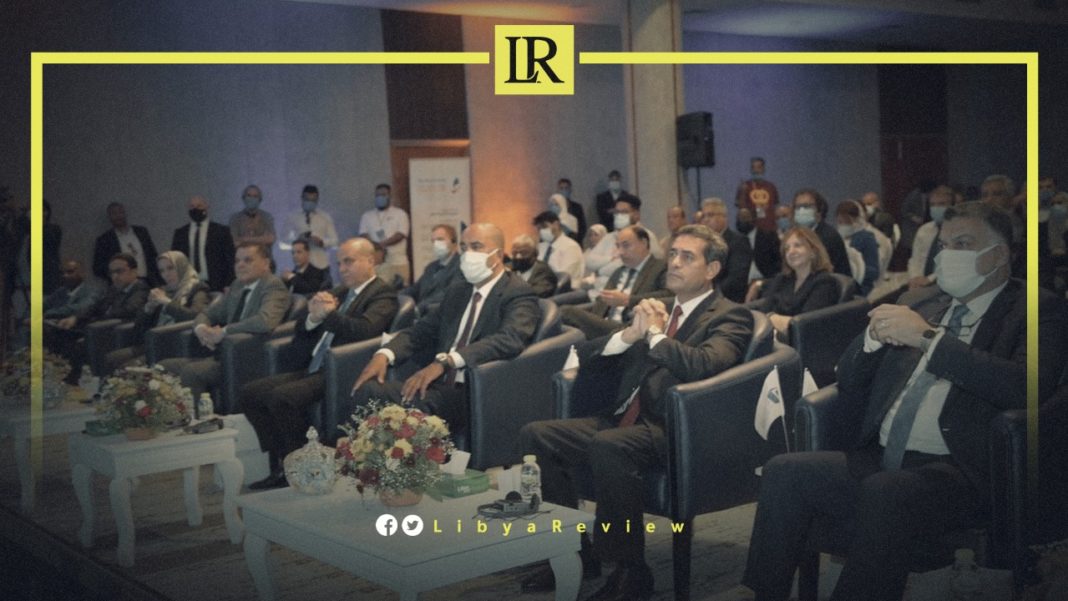 On Sunday, Libya’s High National Elections Commission (HNEC) announced the launch of the first phase of the electoral process with the inauguration of the voter registration system.

During his speech at the ceremony organized by HNEC on the occasion of the opening of its media centre, Emad Al Sayeh, the Head of HNEC, said that “we announce the launch of the process of updating the voter register as the first stage of the electoral process scheduled for December 24th.”

The inauguration was attended by members of the Presidential Council, Mousa Al-Koni, Abdullah Al-Lafi, the Prime Minister of the Government of National Unity (GNU), Abdelhamid Dbaiba, Deputy Special Envoy of the United Nations Secretary-General, Georgette Gagnon, members of the HNEC, Ambassadors and representatives of diplomatic missions, representatives of civil society organizations, the media and a number of other guests.