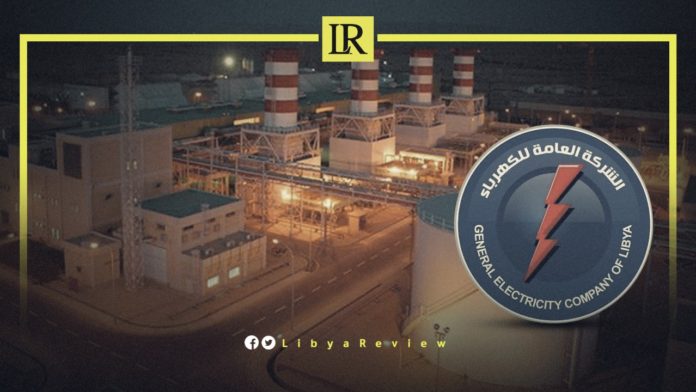 On Thursday, the General Electricity Company of Libya (GECOL) announced the success of the operational tests for the first gas unit at the Ubari power station, southwest of the country. The company added that the unit will add 165 megawatts to the Libyan grid.

The work on the Ubari plant project has been suspended since 2017, due to the withdrawal of the foreign company undertaking the project. The Ubari Gas Power Plant will be connected to the electrical grid after completing the Ubari-Fajeej power transmission line, according to the project’s management team.

Since 2011, Libya has been suffering from a deficit in energy production. GECOL adopts a program of load shedding hours on various cities and regions. The power cuts at peak times, especially in summer, exceeds 10 hours a day.