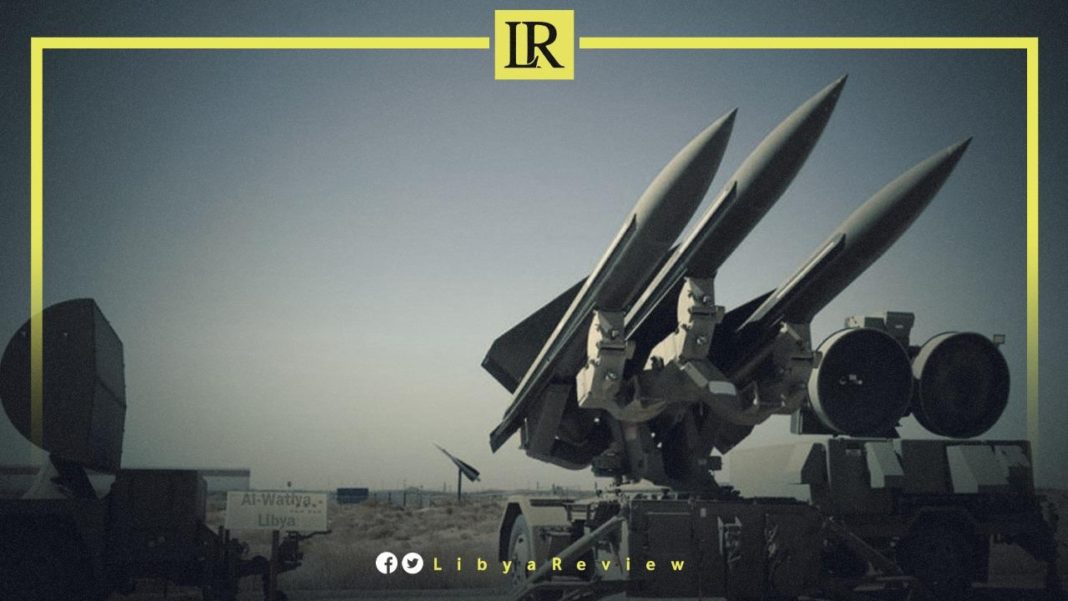 On Monday, the Libyan television channel “218 News” claimed that Turkish officers have installed an air defence and jamming system, inside the military manufacturing factory in the town of Bani Walid.

Sources told 218 that the Turkish officers entered Bani Walid a few days ago, taking advantage of the operations carried out by the 444th Brigade, under the command of Mahmoud Hamza. The 444th Brigade is allegedly taking action without consulting any other security apparatus, and the government is supposedly unaware of these movements in Bani Walid.

The installation of the system comes within the framework of Ankara’s fear of any movements of the Libyan National Army (LNA) in Bani Walid.

In the same context, according to a leaked document, the EU is finalising plans for a military mission in Libya in order to compete for influence with other forces there, EUObserver reported.

“In this context, an EU military CSDP [Common Security and Defence Policy] engagement should … be considered in order not to leave the entire field of activity in the military domain to third states,” the statement read.

The paper did allude to Turkey, when it reported on a “third country” that had “continued denial of inspections” of suspected arms shipments to Libya, in violation of a UN embargo. The same country “maintains a strong military presence in Libya and provides training to selected armed forces in western Libya, especially the Coast Guard and Navy,” it noted, after Turkey sent troops to Libya last year.

It explained that Turkey’s Defence Ministry has been tweeting about the interception of migrants off of Libya’s coast, prompting fears that Ankara may gain further leverage over the EU by taking control of the central Mediterranean migration route, as well as the one it already controls via Greece.