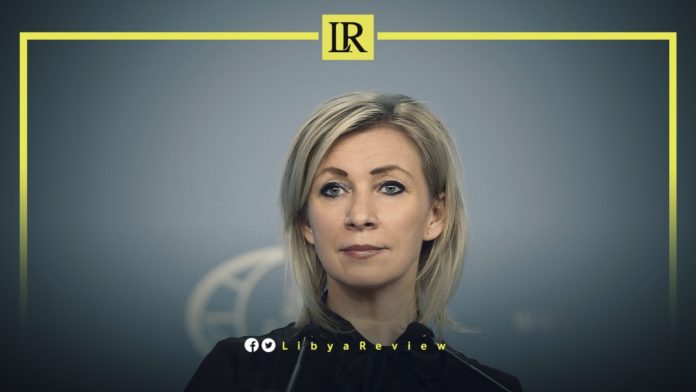 On Monday, the Russian Foreign Ministry’s Spokeswoman, Maria Zakharova slammed a number of British banks for illegally holding assets worth billions of dollars that belong to Libya.

In press statement, Zakhrova said that British banks had been locking away assets that belong to the late Libyan leader Muammar Gaddafi and his family. “In line with the UNSC Resolution 1973 adopted on March 17, 2011, the assets that belonged to the Gaddafi family and his closest entourage kept in banks outside of Libya were frozen. Muammar Gaddafi was then killed, and it is still unclear, what happened to the accounts of Libya’s former leader,” she stressed.

Media reports suggest that more than £12 billion pounds were frozen in the UK. These funds were initially supposed to be spent for the country’s post-conflict revival, but the money is still yet to make its way to ordinary Libyans. According to the Spokeswoman, London is considering partially unblocking these assets to give money to families, who were affected by Libyan-funded IRA terrorist attacks, ”but it is all just words. The truth is that billions of dollars that belong to other people continue to remain in British banks illegally,” she concluded.