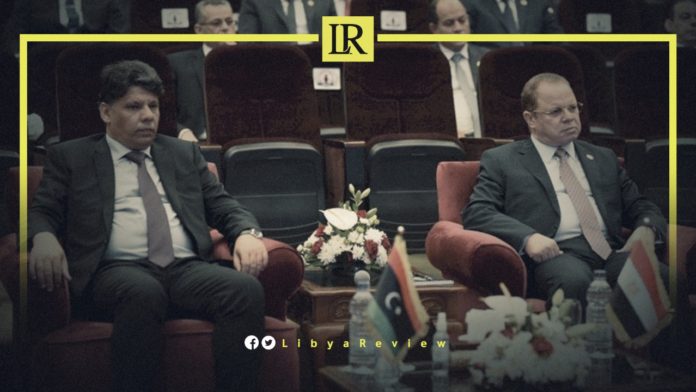 The MoU is concerned with strengthening cooperation to combat all forms of crimes, especially terrorism, transnational organized crime, corruption, human trafficking and cybercrimes.

The two sides also reviewed the structuring of the two prosecutions, management of their offices, and visions to develop them.

Both officials offered to help each other regarding countering terrorism and illegal migration. Egypt’s Hamada al-Sawi said that Cairo is willing to offer training to members of the Libyan Public Prosecution.

Al-Sour thanked his Egyptian counterpart for the invitation, adding that their collaboration will have positive results on the work of the office in Libya.