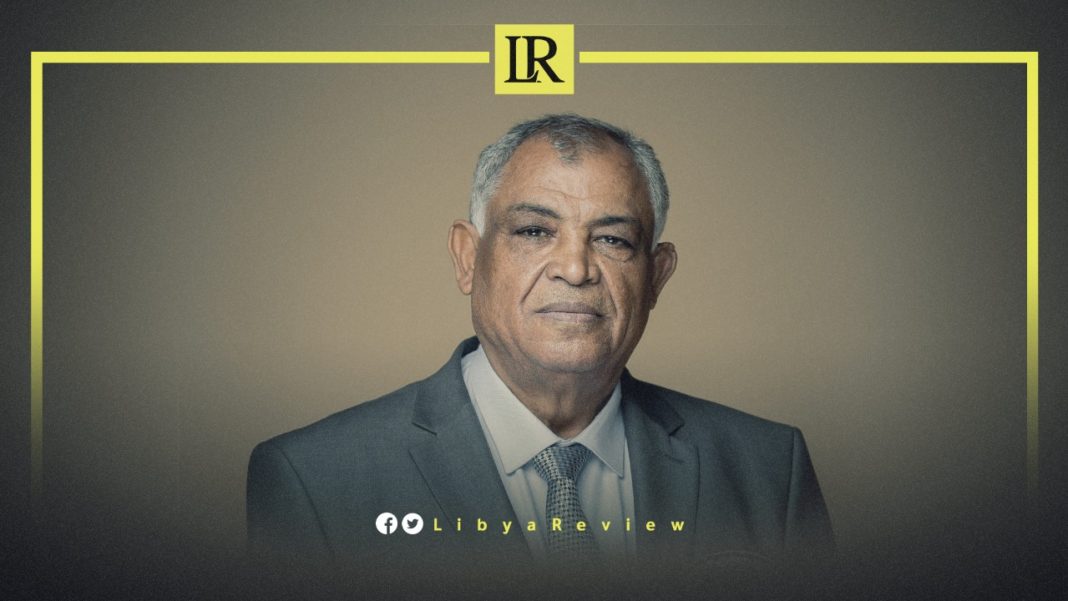 On Sunday, First Deputy Prime Minister Hussein Al-Qatrani urged the security authorities to discover the whereabouts of the kidnapped Chief of the Cabinet Office in Benghazi, Reda Afritis, and to bring the perpetrators to justice.

Al-Qatrani met with the Head of the Internal Security Service, Lotfi Al-Hariri, and senior officers, in order to find out the steps taken by the agency to find Afritis.

The staff of the Cabinet Office of the Government of National Unity (GNU) in Benghazi, condemned the kidnapping of Afritis by an unknown group in Tripoli.

In a statement, the staff claimed that Afritis was taken to an unknown destination after leaving the office on Monday, 2 August 2021.

They demanded, “the GNU Prime Minister, Abdel-Hamid Dbaiba reveal the circumstances of the incident, the fate of the chief of office, and the party responsible for his abduction.”

They also called on the GNU Ministry of Interior and its affiliated agencies to exercise their duties and assume their responsibilities in finding Afritis, and holding his captors accountable.