Egypt-Libya Electricity Line to be Upgraded 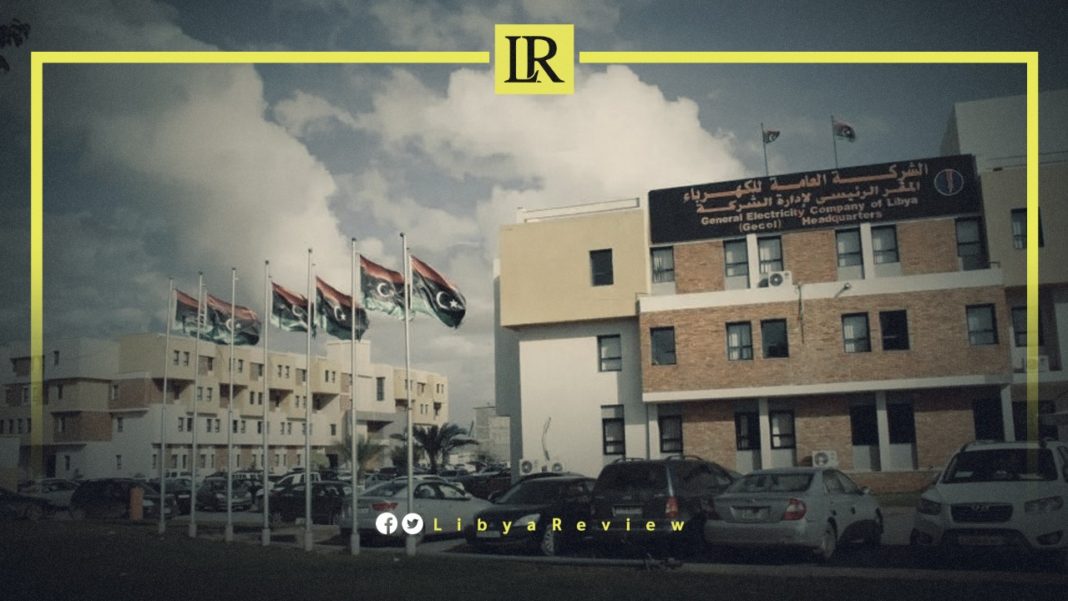 Libya’s First Deputy Prime Minister, Hussein Al-Qatrani met with officials of the General Electricity Company of Libya (GECOL) to discuss a plan to accelerate the maintenance work of the international electricity grid lines between Egypt and Libya.

Al-Qatrani was briefed on GECOL’s work in trying to keep pace with the increasing demand for power in the eastern region, including the completion of urgent maintenance work for the Zueitina, Sarir, and North Benghazi power stations.

Al-Qatrani’s visit coincides with that of the Head of the Presidential Council, Mohamed Al-Minfi, to the city of Tobruk, where the Greek company METKA is set to build a new gas power plant with a capacity of 740 megawatts.

In remarks to Youm7, Shaker said the Egyptian Electricity Transmission Company has also begun studies to increase the capacity of linkage line from the existing 240 megawatts, to 500 megawatts, “Egypt is keen to deliver electricity supply to Libya with the highest level of quality and distinguished service,” he added.

“The electrical interconnection projects aim at making Egypt a global energy hub, by connecting with Africa, Europe, and the Gulf states,” Shaker noted.

In November 2020, Tobruk’s Municipality announced that it had reached a deal with METKA to establish a gas power station, “METKA will start supplying equipment and installations very soon. The first unit will be operated after 6 months,” the Libyan government announced. The project’s timeline is set at 15 months, with a financial value of 550 million Libyan dinars (LYD).