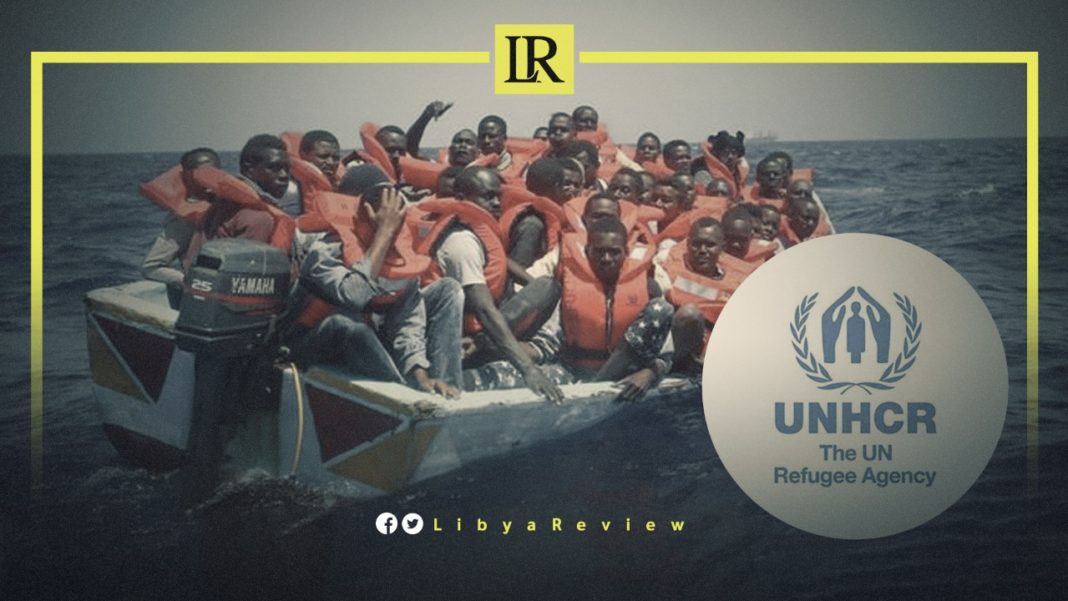 On Sunday, the United Nations High Commissioner for Refugees (UNHCR) announced that 120 migrants were rescued from the Mediterranean, and returned to Libya.

“Earlier today, some 120 persons were rescued/intercepted by the Libyan Coast Guards in two disembarkation operations,” UNHCR tweeted on Sunday.

“The individuals were returned to the Tripoli Naval Base where UNHCR and its medical partner IRC provided urgent humanitarian assistance,” it added.

Libya has become the preferred point of departure for thousands of migrants who wish to cross the Mediterranean Sea towards Europe.

According to the International Organization for Migration (IOM), more than 20,000 migrants, including women and children, have been rescued this year, while hundreds of others have died or gone missing off the Libyan coast.