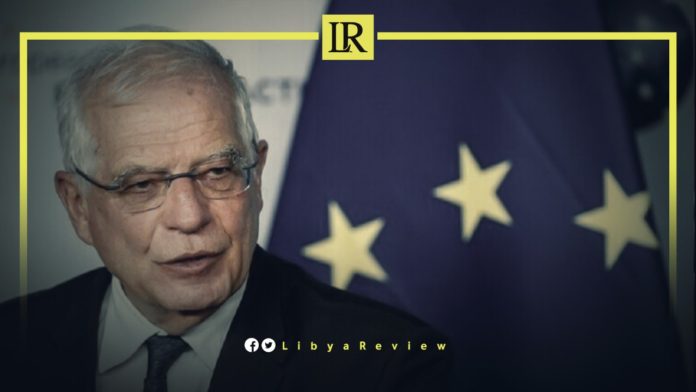 The High Representative of the European Union for Foreign Affairs and Security Policy, Josep Borrell announced his upcoming visits to Iraq, Tunisia, and Libya in September.

The Italian news agency, NOVA reported that contacts are underway with the Libyan Government of National Unity (GNU) to organize Borrell’s trip to Tripoli.

Borrell explained that the Afghan crisis is not the only issue that worries Europe, noting that future crises in Iraq, the Sahel region, and West Africa represent a great challenge that may require “sending military missions to protect European citizens, and external interests, even without support from the United States.”

The Spanish politician talked about a force of about 50,000 soldiers, capable of acting in similar conditions to what Afghanistan is experiencing today. He said that he supported the creation of a European military force “capable of fighting if necessary.”