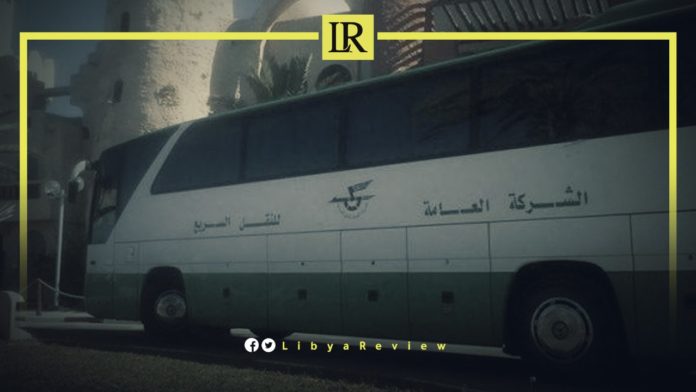 The Director of the Tobruk Station Office of the General Company for Rapid Transport, Mohamed Al-Aqouri, confirmed the resumption of transportation between Tobruk and Tripoli.

In press statements, Al-Aqouri said that the buses started their trips from Tobruk to Tripoli after they were stopped in January of last year due to the insecure conditions in the country.

He explained that there will be a Tobruk-Tripoli trip every week on Monday, pointing out that the bus will leave at 7:00 am in front of the Zain Hotel and reach Tripoli after 14 hours.

He added that there will be special prices for Ajdabiya, Brega, Sirte and Ras Lanuf, and there will be foreign trips during the coming period.

It is noteworthy that the Tobruk office was opened in 1987 and was working for all Libyan cities as well as outside Libya to Tunisia and Egypt.