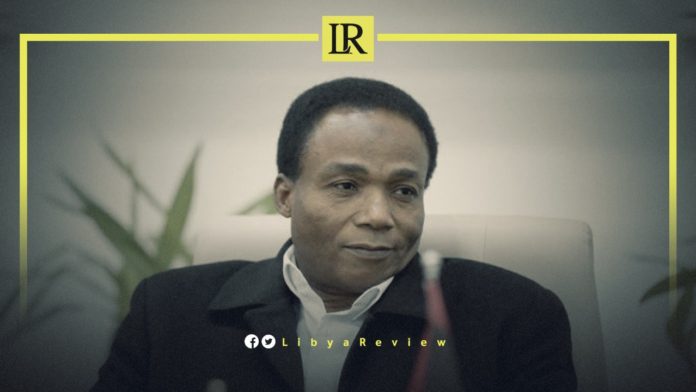 Member of the Libyan Parliament, Jaballah Al-Shaibani criticized the performance of Interim Prime Minister, Abdel-Hamid Dbaiba, as “he became a disappointing man for many Libyans.”

Al-Shaibani said that Dbaiba could not lead the national reconciliation efforts or unify state institutions. As well as adding that Dbaiba “has become part of the problem, not part of the solution.”

“He broke his promise to me about financing the Tawergha city reconstruction fund, and about addressing the division of the local administration. He reneged on his promises to many MP’s,” Al- Shaibani noted.

Notably, the Parliament announced last week that the government has been summoned for a hearing session on 30 August at the parliament’s headquarters in Tobruk.

Parliament Speaker, Ageela Saleh threatened to withdraw confidence from the government, if the PM does not attend the interrogation session on Monday.

“The government has failed to unify institutions, provide citizens with food, medicine, and electricity requirements, national reconciliation, and prepare for elections,” Saleh explained.