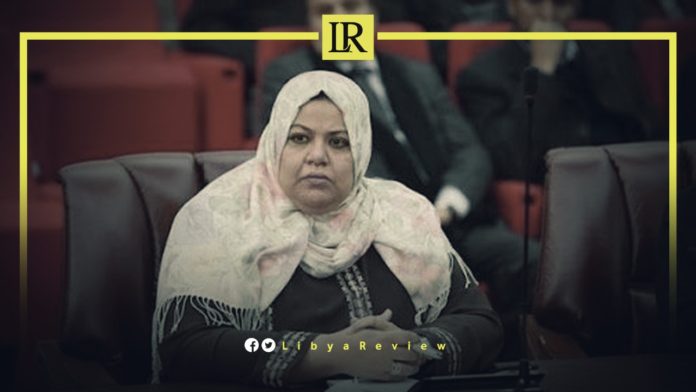 Member of Libya’s Constitution Drafting Assembly (CDA), Nadia Omran, said six members have filed a lawsuit before the Tripoli Court of Appeals against the Heads of the executive, legislative, and advisory authorities. As well as the High National Elections Commission (HNEC), High Council of State (HCS), and the UN Support Mission in Libya (UNSMIL).

Omran explained in a press statement that they had filed a lawsuit to urgently demand that these bodies be obliged to hold a referendum on the draft constitution, before heading to national elections.

She added that they seek to enforce Security Council Resolution No. 2009 of 2011, related to the tasks of the Special Envoy of the Secretary-General to Libya, and not to interfere in Libyan affairs.

It is noteworthy that the Libyan elections are due to be held at the end of 2021, according to a UN-brokered deal in October.