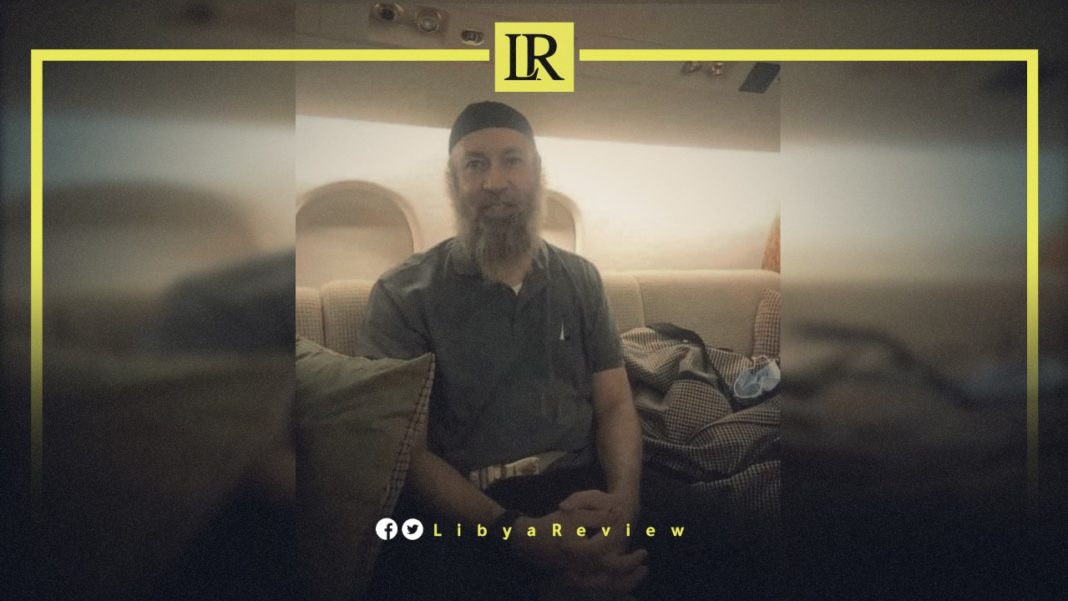 On Sunday, Muammer Gaddafi’s third son, Saadi was reportedly released from prison in Tripoli, nearly a decade after the Colonel’s death, so where are the other family members?

Three of the former ruler’s seven sons died in the uprising, including Mutassim, Saif Al-Arab, and Khamis who were killed in the 2011 civil war. Other members of the Gaddafi family survived, including his wife Safiya, his eldest son Mohamed – from his first marriage – and his daughter Aisha, who live in exile.

After the fall of Tripoli to rebels in August 2011, Safiya, Mohamed, and Aisha escaped to Algeria.
They were later granted refuge in Oman on condition they do not carry out political activities, the country’s then Foreign Minister, Mohamed Abdelaziz told AFP in 2013. Aisha, a lawyer by profession and a former UN goodwill ambassador, had been part of an international defence team for Saddam Hussein after the Iraqi leader was ousted in the 2003 US-led invasion.

Another son, Hannibal Gaddafi also sought refuge in Algeria after the uprising, before trying to sneak into Lebanon to join his wife, Lebanese model Aline Skaf. But Lebanese authorities arrested and charged him in 2015 with withholding information about the fate of prominent Muslim Shiite cleric, Mussa Sadr, who went missing in 1978 during a visit to Libya.

Saadi Gaddafi – once a professional footballer in Italy – fled to Niger after the uprising, but was later extradited to Libya, where he was wanted for the 2005 killing of Libyan football coach Bashir Al-Rayani, and repression during the revolt.
In April 2018, the Tripoli court of appeal acquitted him of Al-Rayani’s murder, and he was freed from jail on Sunday, according to a justice ministry source and another source at the prosecutor’s office.

Libya Review can confirm that Al-Saadi arrived in Istanbul in the early hours of Monday morning.

In July, the late leader’s son Saif Al-Islam Gaddafi, who is wanted by the International Criminal Court (ICC), emerged after years in the shadows. Last month, he told the New York Times he was planning a political comeback, and did not rule out running in general elections set for December.