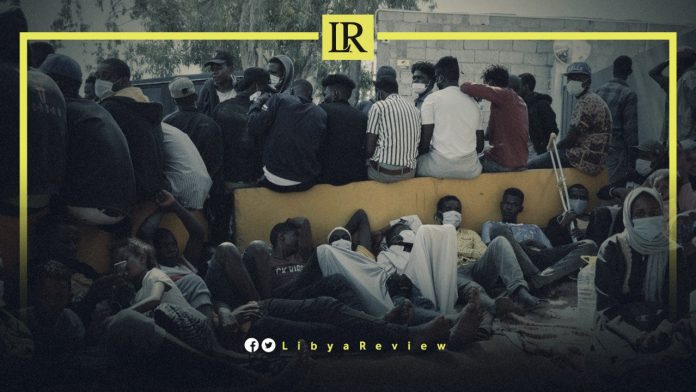 African refugees trapped in Libya told the Morning Star News that the UK, the EU, and Libya must be held accountable for the human rights abuses committed against them.

“The EU must be held accountable together with Libya for the crimes it has committed against persons trying to reach its borders,” said Yambio David Oliver, a 24-year-old South Sudanese refugee turned activist.

He called on Britain to revise its migration policy and abolish the Frontex [the European Border and Coastguard agency].

“Life has been a living hell for us in Libya. We have lived through repeated circles of suffering, rape torture, arbitrary detentions, extortion, and killings,” he said.

Oliver and a large group of men, women, and children have spent days camping outside the UNHCR building calling to be evacuated from the country.

He also called to stop funding for the Libyan Coast Guards and liberate all detained refugees from detention centers.

A group of around 1,600 people — mostly from Sudan, South Sudan, Ethiopia, and Eritrea — have been protesting daily outside a the UNHCR registration center in Tripoli.

The protesters began gathering there at the beginning of October after a brutal police raid on the Gargaresh neighbourhood. An estimated 4,000 people were violently rounded up and forced into the country’s condemned detention centers.

The UNHCR closed the center earlier this month, citing violence against its staff. The protesters, however, say any violence was started by the Libyan police. Conditions outside the building remain fraught.

“There is not a single toilet or bathroom for us,” Oliver said. “There is no clean drinking water, no blankets or shelter, no food, no access to healthcare, no sanitary pads for women, and diapers for children. The people sleeping outside the UNHCR headquarters must be evacuated quickly. UNHCR Libya cannot do it without the help of other countries, including Britain,” he added.

“We are begging them to offer more resettlement and evacuation slots to us, and to help fight the crisis in Libya,” the activist concluded.