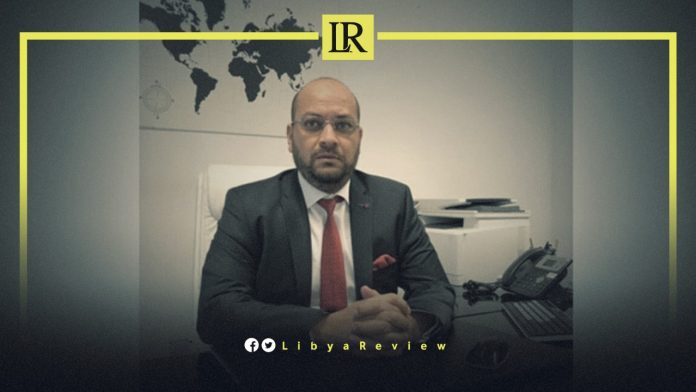 Presidential candidate, Abdel-Hakim Bayou warned against postponing Libya’s elections, saying that the failure to hold the elections might drag the country into chaos again.

Bayou said in statements to Al-Arabiya.net that there are efforts aimed at “aborting” the country’s Presidential election.

A week before the elections are scheduled to take place, uncertainty remains over the ability to hold them as scheduled. “Now, the Libyans have two options: postponement or cancellation, both of which may lead to the return of fighting and violence again in the country. The two options are considered a setback and a threat to the peace process taking place,” Bayou said.

He reiterated his commitment to the 24 December date for the first round of elections. He stressed his rejection of any agenda that contradicts the road map “that may lead to failure and the outbreak of chaos, or the formation of an interim government, that later becomes a permanent government.”

The final list of Presidential candidates has yet to be released, while election campaigns have not begun.

On Wednesday, the Chairman of the Internal Affairs Committee of the Libyan Parliament, MP Suleiman Al-Harari called on the authorities and the Parliament to assume their responsibilities and to speak clearly to the Libyan people about the impossibility of holding the elections on 24 December.

“It is the right of the Libyan people to be informed of all developments in the electoral process and not to be misled,” he noted.

Al-Hariri expressed his regret that no official position was issued in this regard, despite the presence of strong data indicating the necessity of postponing the elections. He called on the Head of the High National Elections Commission (HNEC), Emad Al-Din Al-Sayeh to publicly declare the technical inability to hold the elections as scheduled.

“The Prime Minister and the Minister of Interior are required to acknowledge their major shortcomings on securing the electoral process. The assault on the courts, as well as the closure of polling stations in the past days, is the best evidence of this,” he said in a statement.

“The Interior Minister should clarify that the ministry is currently unable to secure the upcoming elections and ensure their integrity,” he added