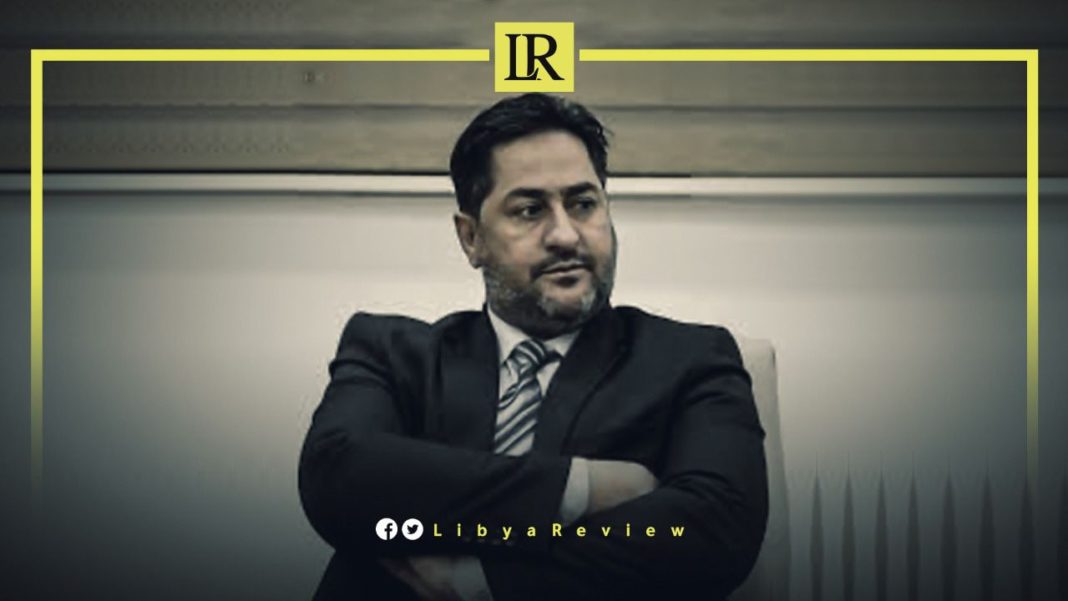 Saeed Imgheib, a member of the Libyan Parliament warned of the outbreak of war in Tripoli, due to what he described as the “failed government policy.”

Imgheib asked: “Does Dbaiba, as the Minister of Defense and Prime Minister know that Tripoli is in danger? That the fuse of war in it is about to erupt, and that there are mourning tents that will be erected in its streets?”

“The reason for the war is not an attack by Haftar’s army, as he claimed and marketed previously, but because of his failed policies, his adherence to power, and the failure to fulfil his pledges. I ask God to protect our civilians in Tripoli and to take revenge on all those who are still paying the militias and mercenaries who terrorize the people at all times,” he added.

Notably, Head of Libya’s “National Movement” party and Presidential candidate, Leila Benkhalifa rejected the postponement of the elections “in the long term.”

Benkhalifa said that postponing the electoral process for a long period is “completely unacceptable,” stressing that she does not accept delaying the elections “except by specific dates that are not subject to change again.”

She explained that forming a new government at the present time would mean postponing the elections “for a long and unknown period,” adding that “this is a confiscation of the right of the Libyan people, which I completely reject.”

For his part, Libyan MP, Ali Al-Tekbali said that the Parliament is ready to remove the current Government of National Unity (GNU) headed by Prime Minister Abdel-Hamid Dbaiba, and form a new national government.