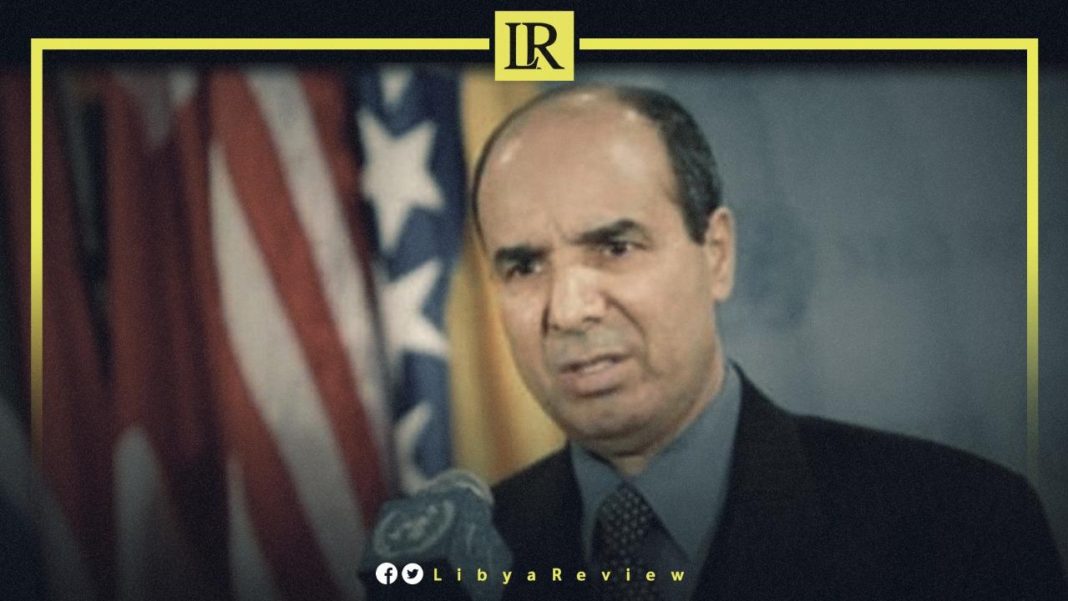 Ibrahim Dabbashi, the Former Permanent Representative of Libya to the United Nations (UN), the candidate for the Libyan presidential elections said, “the date of December 24th, the 70th anniversary of Libya’s Independence Day is a dear memory passes on the Libyans and they are in a whirlpool that they do not know whether celebrate or feel sad for their bad luck which drives them from bad to worse.”

In a post on his Facebook account, Dabbashi added, “no power has a sense of responsibility for the people and people are not able to act on power. Today, independence has become dismissed by the presence of foreign forces, mercenaries and foreign intelligence agents everywhere.”

He stressed that the country is in need for elections to produce full executive and legislative powers regaining the state prestige, sovereignty, independence and disposal of all military and security presence, and the taste of independence and sovereignty.

“Will the conscience of concerned Officials wake up and do what is necessary to organize elections on January 24th as I proposed through the Supreme Commission?”

Notably, the Libyan High National Election Commission (HNEC) proposed postponing the first round of the national elections to the 24th of January, a month from their scheduled date. The HNEC said in a press statement that it is proposing this in coordination with the Libyan Parliament.

“The Libyan Parliament shall take measures to remove the Force Majeure that confronts the completion of the electoral process,” the HNEC added.

Earlier, the committee formed by the Libyan Parliament to follow up the electoral process, concluded that it is “impossible” to hold Parliamentary and Presidential elections in the country, on their scheduled dates.

Since the overthrow of Gaddafi in 2011, Libya has become the major transit point for African and Arab migrants hoping to reach Europe. Thousands of people have crossed into Libya from neighboring countries in recent years and traveled onwards to the Mediterranean coast, where human traffickers operate boats bound for Europe.