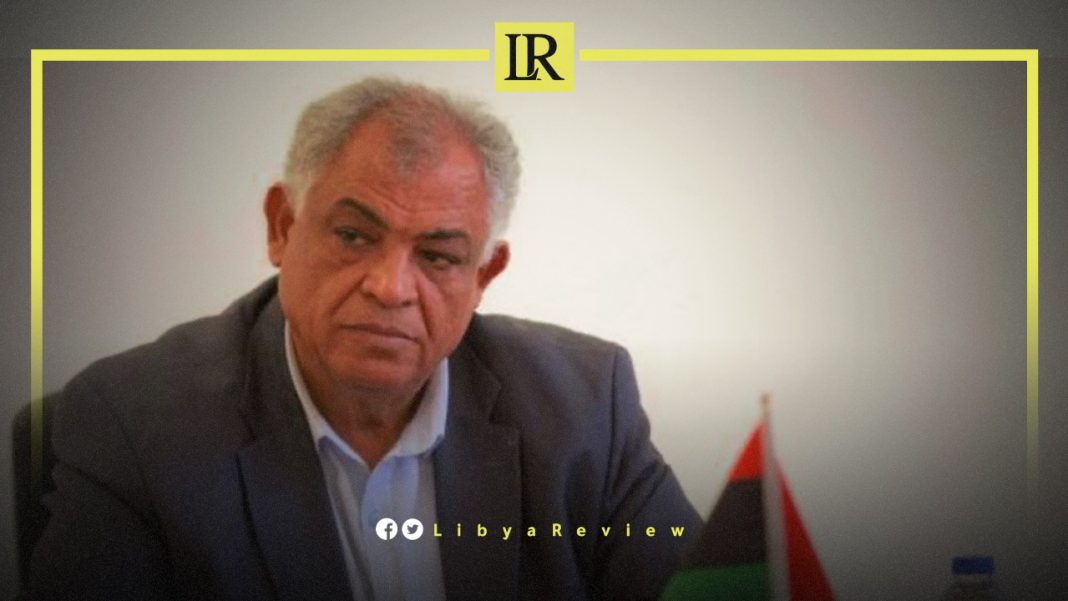 In televised statements, Al-Qatrani added that Al-Dbaiba issues decisions unilaterally and that there must be competencies for the Deputy Prime Minister.

The Libyan Deputy Prime Minister continued by saying that, “the United Nations (UN) mission demanded the necessity of providing observers to follow up on the government’s work.”

He stressed that, “we reject the interference of Al-Dbaiba’s family in the government’s decisions. Al-Dbaiba practiced political and electoral propaganda by exploiting the money of the Libyans.”

He pointed out that the elections should enjoy an appropriate atmosphere, saying that, “if the elections are held within two years, we will be lucky.”

Last week, the General Command of the Libyan National Army (LNA) stated that the Prime Minister of the Government of National Unity (GNU), Abdelhamid Al-Dbaiba suspended their salaries.

In a statement, it said that Al-Dbaiba had suspended the paycheques of Libyan Army forces, “while he and his family spent 20 billion Libyan dinars on developing corruption, instead of working to improve the lives of citizens.”

The statement added that LNA forces are protecting the oil facilities, whose revenues amounted to 103 billion Libyan dinars in 2021, “despite that, Al-Dbaiba and his family rewarded us by cutting salaries.”

It added that suspending the salaries means “cutting off half a million people, including soldiers’ families, and their children from their lives.”

“We found ourselves obliged to borrow to meet for the soldiers’ daily needs,” the statement added.

Libya was supposed to hold a presidential election on the 24th of December 2021, in a UN-led effort to drag Libya out of its years of conflict. The ballot was delayed indefinitely, after bitter arguments over divisive candidates and a disputed legal framework. The parliamentary committee overseeing the elections declared holding it “impossible” on the scheduled date.