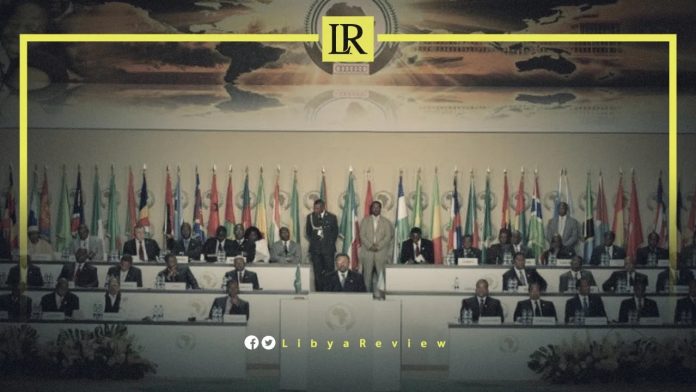 The International Crisis Group has urged the African Union to play a greater role in addressing the Libyan crisis. As well as help the war-torn country expel foreign fighters and mercenaries from its territory.

It pointed out that the AU should stop playing the role of “spectator.” This is given the risk of the political transition in Libya being derailed after elections were postponed indefinitely.

The report indicated that the way out of the Libyan crisis is for the AU to support political mediation efforts led by the United Nations, to draw a new roadmap. “The expulsion of Chadian and Sudanese fighters should be facilitated, because the country’s stability in future depends on the departure of foreign fighters,” the report explained.

It called on the AU to address the difficulties in removing all fighters from Libya, in accordance with the provisions of the ceasefire agreement. It also indicated that fighter origin countries must be pressured to develop a clear strategy for their return.

The report concluded that the African Union is required to encourage a smooth withdrawal process for those fighters in an organized, coordinated, and gradual manner.

In October 2021, Sudanese Foreign Minister, Mariam Al-Sadiq Al-Mahdi confirmed the presence of Sudanese mercenaries in Libya. She stressed that the responsibility of the Sudanese government lies in ensuring that those fighters do not pose a threat to Libya.

Al-Mahdi pointed out that her government has reached joint security mechanisms that enjoy broad international and neighbouring support. She noted that this was set by Libya’s 5 + 5 Joint Military Committee (JMC), highlighting the existence of a plan with a clear timetable to withdraw the Sudanese fighters.

The FM explained that the JMC, and the Sudanese security services will discuss methods of returning the Sudanese mercenaries.