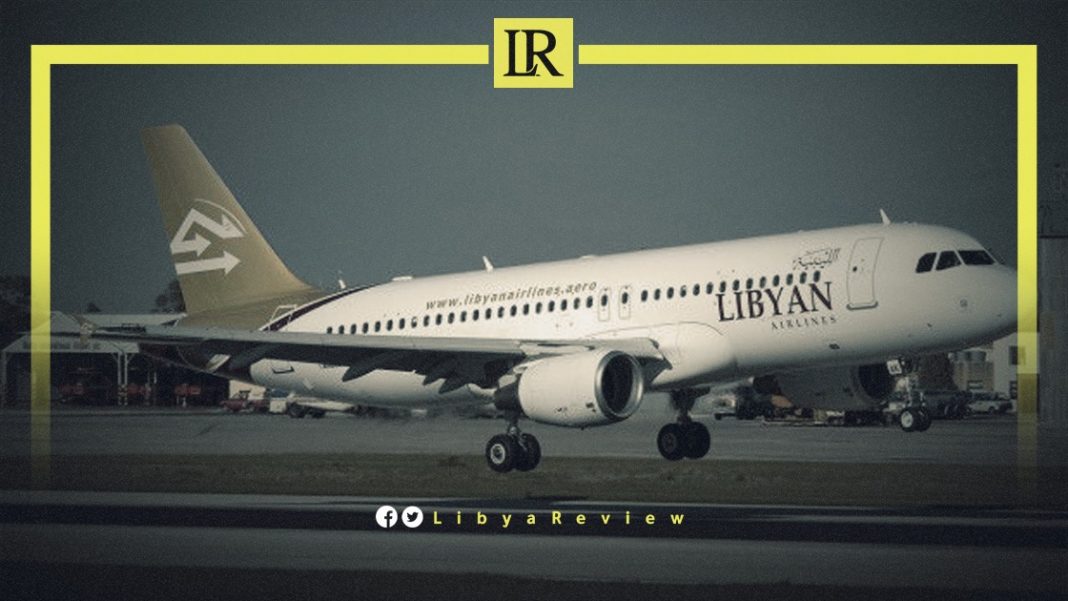 On Tuesday, Tripoli’s Mitiga International Airport announced the resumption of domestic flights between the western and eastern regions of Libya.

Meanwhile, Misrata Airport also announced the resumption of flights with Benghazi, as of Tuesday.

On Friday, the Special Adviser to the United Nations Secretary-General on Libya, Stephanie Williams, renewed her call for the resumption of domestic flights.

“Civilian flights from Tripoli to Benghazi have been suspended for more than 2 weeks! I reiterate that freedom of movement around the country is a basic human right that must be respected,” she tweeted.

“I join Libyans in calling on the relevant state authorities to resume civilian flights without further delay,” Williams added.

Flights were suspended following orders issued by the outgoing Prime Minister of the Government of National Unity (GNU), Abdel-Hamid Dbaiba. He ordered the closure of airspace, after the Libyan Parliament gave confidence to a new rival government, headed by Fathi Bashagha.

On Monday, US Ambassador to Libya, Richard Norland said he supported Williams’ efforts, and called for the lifting of the oil blockade and the resumption of all civilian flights.

“Restoring service between East and West is an important signal of national unity at a critical time. We are prepared to assist in facilitating this as soon as possible. The oil blockade should also be lifted immediately,” Norland said.