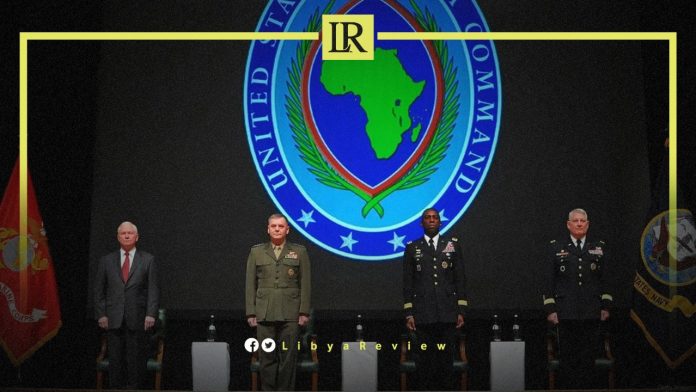 Families of victims of a 2018 US drone strike in Libya have filed a complaint against the Italian Commander-in-Charge of the naval station used to carry out the attack, according to Middle East Monitor.

The strike on 29 November killed 11 Tuareg civilians, and off-duty soldiers. The US Africa Command (AFRICOM) released a press statement to say that the precision airstrike had killed members of Al-Qaeda.

According to Reprieve, most of the 11 people killed in the strike were members of the armed forces of Libya’s UN-backed, Government of National Accord (GNA).

The day after the strike members of the Tuareg community protested to condemn the airstrike, and the killing of innocent civilians. To date, there has not been an independent investigation into the strike.

Madogaz Musa Abdullah, a brother of one of the victims told Reprieve: “AFRICOM killed innocent people. They claimed that our sons were terrorists and ended their lives without any evidence. We want the Italian government to listen to us, and to stop AFRICOM from killing our people.”

“We call on both governments to apologise, for the Italian government to open a transparent investigation, and to hold those responsible for authorising the strike to account,” he added.

Since 2014, the Italian government has authorised the US to launch strikes on Libya, from the Naval Air Station Sigonella in Sicily. Significant US activity in the base must be approved by the Italian Commander under the USA-Italy Technical Agreement of 2006.

According to a joint investigation by the European Centre for Constitutional and Human Rights (ECCHR), Rete Italiana Pace E Disarmo, and Reprieve, the US airstrike in November 2018 was carried out from Sigonella.

The families filing the complaint accuse the Italian commander of using unlawful force, under both international and Italian domestic law.

“While AFRICOM is directly responsible, the Italian commander must have known, and approved the operation, and can therefore be criminally responsible as an accomplice for having allowed the unlawful lethal attack. This would be a violation of international law, and the right to life,” Meloni added

“Nearly four years have passed since these lives were ended without warning by a US drone, launched from Italian soil. Fathers, sons, and brothers have been ripped from this community in an instant, leaving nothing but enduring grief and unresolved questions. The families they left behind desperately need answers – and for someone to be held accountable for this senseless loss of life,” said Reprieve’s Jennifer Gibson.