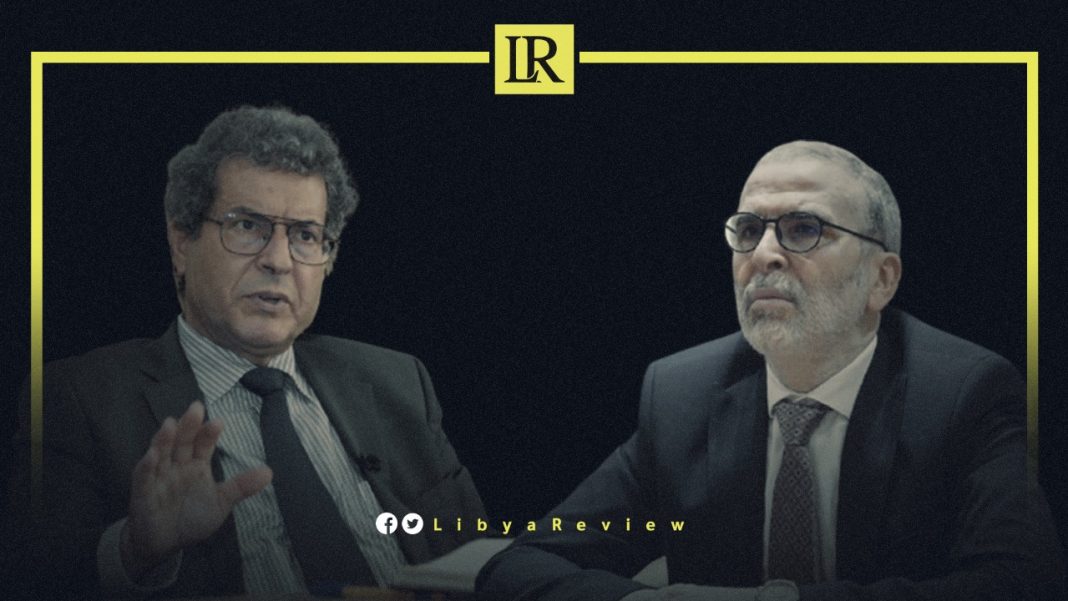 On Tuesday, Libyan Minister of Oil and Gas, Mohamed Aoun stated that no decision has been received from the Libyan Audit Bureau, regarding the suspension of the National Oil Corporation’s (NOC) Chairman, Mustafa Sanalla.

“We have not received any decision from the Audit Bureau regarding the suspension of the NOC’s Chief. We had submitted many complaints to the government’s cabinet to voice our rejection of the measures taken by Sanalla,” the Libyan Oil said in press statements.

“The points made in the Libyan Audit Bureau’s report are clear and specific, and it seems that it will take legal measures to address this issue soon,” he explained.

An official source had previously stated that there was news that the Head of the Audit Bureau had suspended the Sanalla. As well as referring a letter to the Council of Ministers of the Government of National Unity (GNU) for approval.

In October 2021, Aoun had suspended Sanalla twice from work, and referred him for investigation within two months.

The Libyan Minister said that Sanalla had failed to request permission from Aoun when starting official work, and report on his domestic tasks. This is in addition to violations of administrative orders, refusing to transfer sovereign positions from the NOC to the Ministry, and appointing an NOC board member as Chairman, in violation of NOC rules.

He also accused the Chairman of hiding over 10 billion dinars with foreign companies for over a year, without demanding interest payments. As well as squandering the funds for the sustainable development projects.

Libya has Africa’s largest proven oil reserves and relies on crude for most of its revenue. Repeated bouts of violence since the 2011 overthrow of long-time leader, Muammar Gaddafi have caused repeated outages in production.

Since the 1960s, the oil sector has dominated various economic activities. It became the main source of national income in the country, providing about 95% of financial revenues, according to government data.