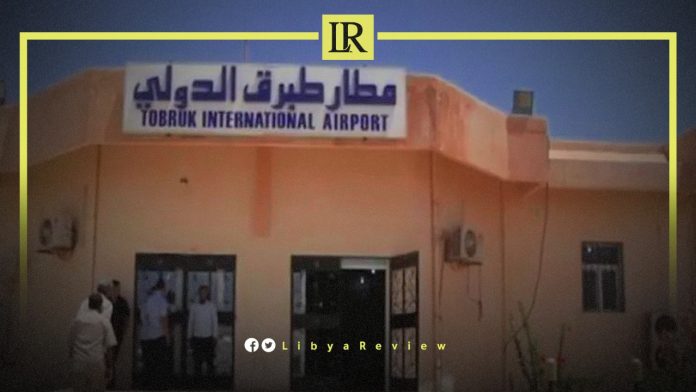 Eastern Libya’s Tobruk International Airport announced the resumption of domestic flights to Tripoli. This is with flag carrier, Libyan Airlines, with one flight per week.

In March, Mitiga International Airport announced the resumption of domestic flights between the western and eastern regions of Libya.

Flights were suspended following orders issued by the outgoing Prime Minister of the Government of National Unity (GNU), Abdel-Hamid Dbaiba. He ordered the closure of airspace, after the Libyan Parliament gave confidence to a new rival government, headed by Fathi Bashagha.

The National Commission for Human Rights in Libya (NCHRL), condemned the closure. It said that this was “a violation of all the basics of human rights, especially with regard to freedom of movement.”

The UN Secretary General’s Special Adviser on Libya, Stephanie Williams stressed that freedom of movement is a “fundamental human right that must be respected.”