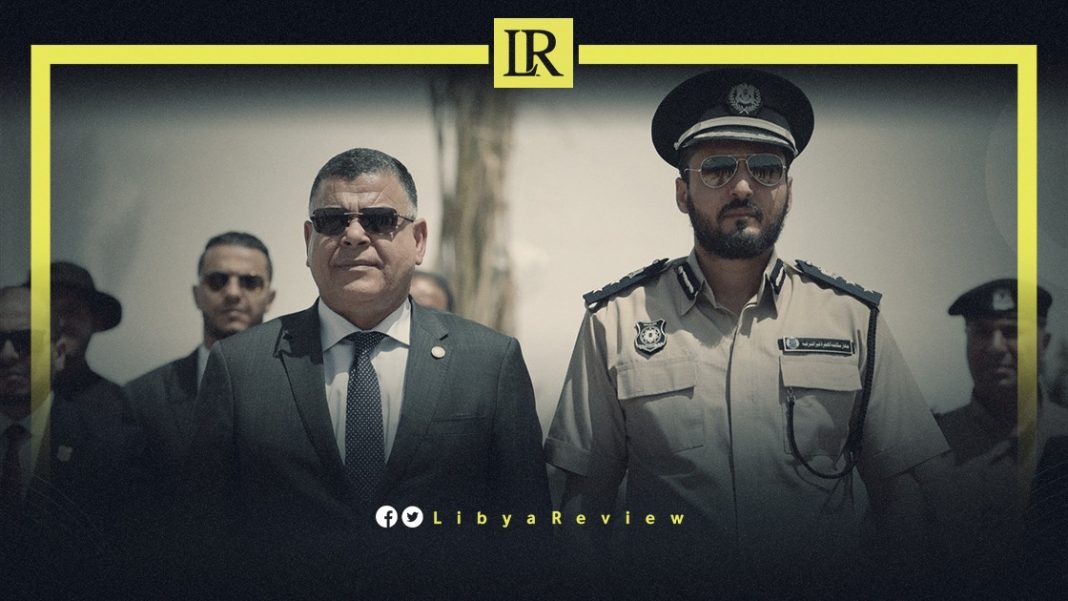 On Wednesday, the Interior Ministry of the outgoing Government of National Unity (GNU), opened a new office for the deportation of illegal immigrants in Tripoli.

In a statement, the Ministry said that this step is a part of efforts to provide the “best humanitarian services and care for immigrants.” It added that the deportation office includes several modern service facilities.

The opening ceremony was attended by the GNU’s Interior Minister, Khaled Mazen and the Head of the Anti-Illegal Immigration Agency, Colonel Mohamed Al-Khouja.

Mazen said that he supports any regional or international efforts to stop the flow of migrants to Europe, provided that it is not at the expense of the Libyan state.

The minister also commended the efforts of the personnel of the agency who treat migrants “with all humanity.”

Detention centers in Libya have long been the subject of criticism by human rights institutions and the United Nations.