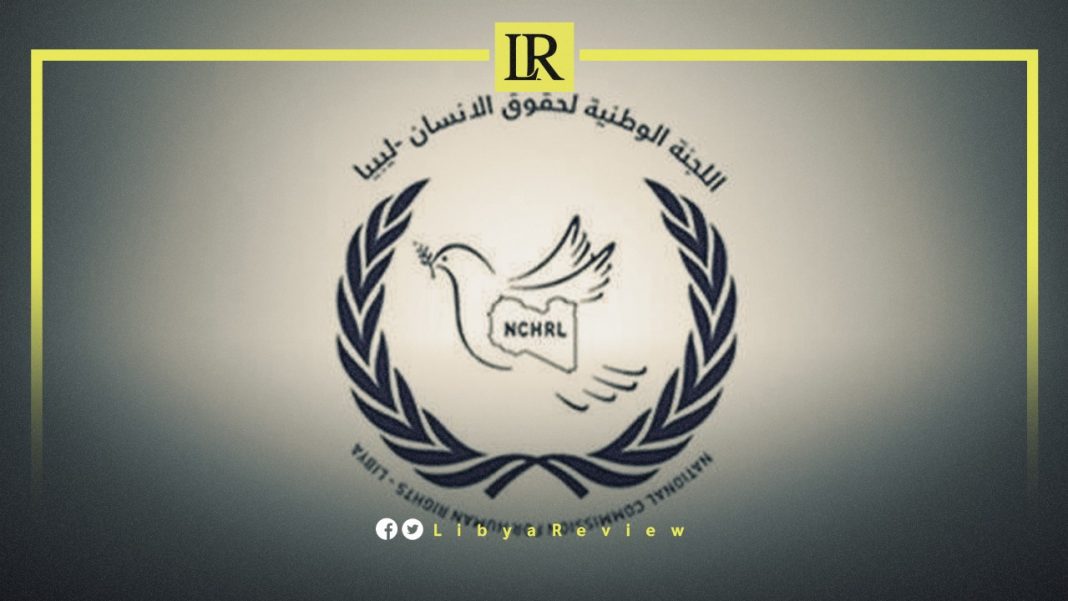 The Head of the National Commission for Human Rights in Libya (NCHRL), Ahmed Abdel-Hakim confirmed that Libya witnessed dozens of assassinations during the past five months.

He pointed out that 172 extrajudicial killings were committed throughout the country, between January and May of this year.

He said, in a statement to Asharq Al-Awsat newspaper, that “this is evidence of the growing phenomenon of impunity, and the absence of the role of law enforcement authorities.”

Abdel-Hakim called on the security services to play their role in protecting the lives and property of citizens.

Libya has witnessed a wave of escalating assassinations recently, most of which were concentrated in the city of Misrata. The matter raises security fears of a resurgence of internal fighting in a number of regions.

Last week, singer Ahmed Bhour was shot dead outside his home in Sabratha, western Libya. According to press reports, the murder was due to his “stand against terrorism and in support of the Libyan National Army (LNA),” and “could be an indicator of the return of Islamic State terror operatives to the coastal city.”

Sources confirmed that Malik Jabo, affiliated with the Al-Nawasi militia, was killed in clashes that took place in the Zawiyat Al-Dahmani neighbourhood of Tripoli last week. Residents of the city are accustomed to frequent clashes between rival militias.

The NCHRL expressed its concern, and stressed that it may be a sign of a new escalation of violence and armed clashes.

It added that this “poses a great threat and danger to the security, safety, life, security and property of civilians.”

The commission called on all parties and armed entities to “exercise restraint and immediately stop any armed escalation, and avoid further violence and fighting,” warning against dragging the country into a “new civil war.”