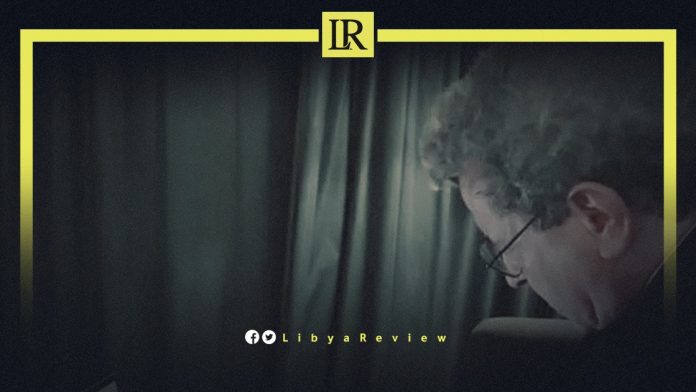 The Libyan Oil and Gas Minister, Mohamed Aoun participated in the meeting of OPEC +, where members agreed to raise production by about 648,000 barrels per day.

This quantity will be distributed equally between July and August. Libya remains excluded from the production quotas, in light of the closure of a number of oil fields and ports.

Last month, Aoun has stated that Libya can only compensate for a small part of Russian oil supplies destined for Europe, even if all its fields are developed.