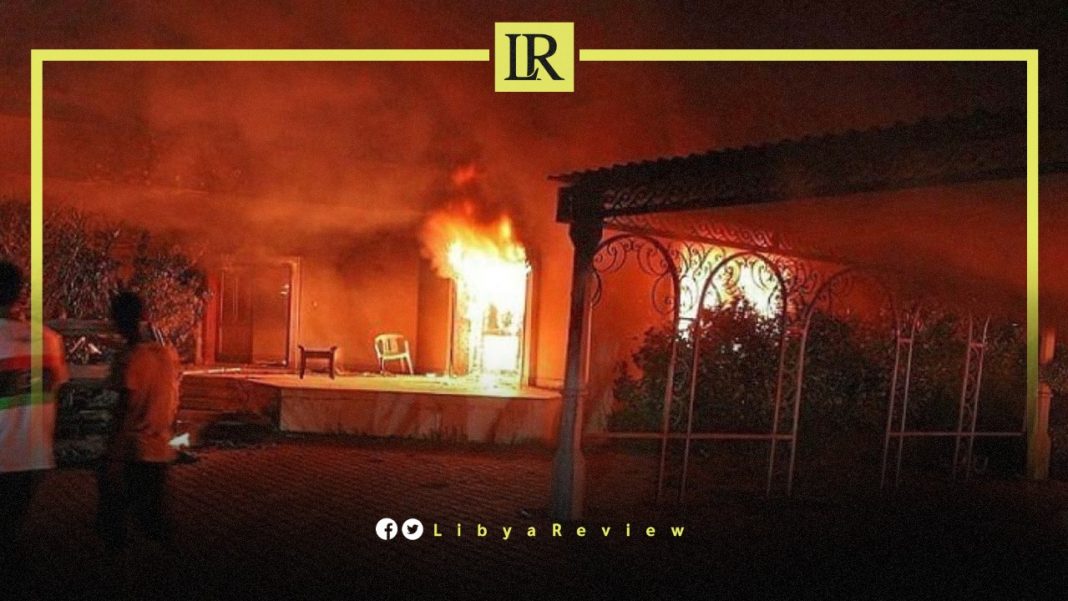 The Washington Post reported that Fluke-Ekren led an all-female IS battalion, becoming the first American woman to receive a leadership role within the organization.

The New York Times also confirmed several details about her involvement in the attacks on the US Consulate in Benghazi in 2012. She was among those who trained a number of attackers on the use of machine guns, and explosive devices. A verdict against her is expected on 25 October this year.

After leaving the US in 2011, she was reportedly involved in extremist activities across the Middle East. She expressed her desire to bomb a US shopping mall or university while in Syria.

She became the commander of the all-female, Khatiba Nusaybah battalion in 2016-17, which received physical, medical, and military training in support of the Islamic state.

Fluke-Ekren was apprehended in Syria shortly after the territorial losses in early 2019, and flown to the US on 28 January. Her attorneys and the Justice Department reportedly spent months negotiating her guilty plea on a single count of aiding a foreign terrorist organisation. This carries a maximum sentence of 20 years in prison, according to court records.

Fluke-Ekren was reportedly well-known even within the Islamic State, where she went by the moniker Umm Mohamed Al-Amriki.