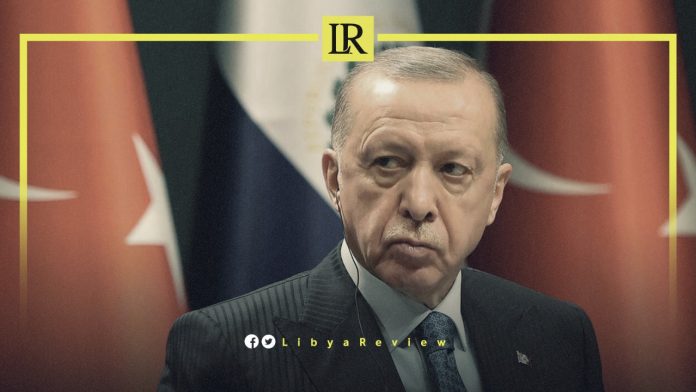 The memorandum signed by Turkish President, Recep Tayyip Erdogan indicated that “the efforts initiated by Libya after the events of February 2011, to build democratic institutions, were in vain due to armed conflicts. These led to the emergence of a fragmented administrative structure in the country.”