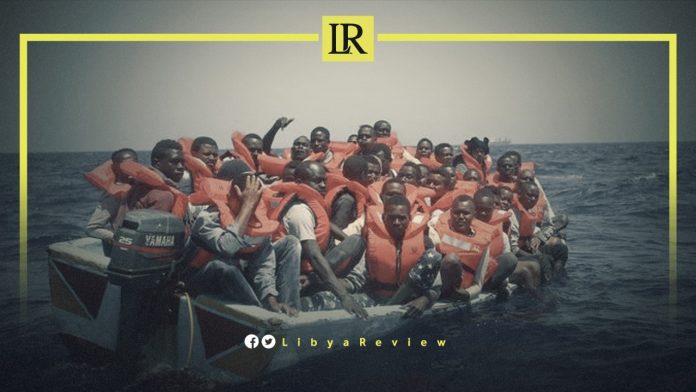 On Monday, the International Organization for Migration (IOM) said that a total of 9,000 migrants, including 656 women and 342 minors were returned to Libya, after being rescued off the country’s coast in 2022.

Last week, the international medical organisation Médecins Sans Frontières (MSF), or ‘Doctors Without Borders’ called for the evacuation of the most vulnerable migrants from Libya to safe countries.

“Since the start of MSF’s migration projects in Libya in 2016, we have repeatedly faced the same challenges: the impossibility of protecting migrants inside Libya, of ensuring continuity of care for serious physical and mental conditions, and of rehabilitating victims of torture,” it added.