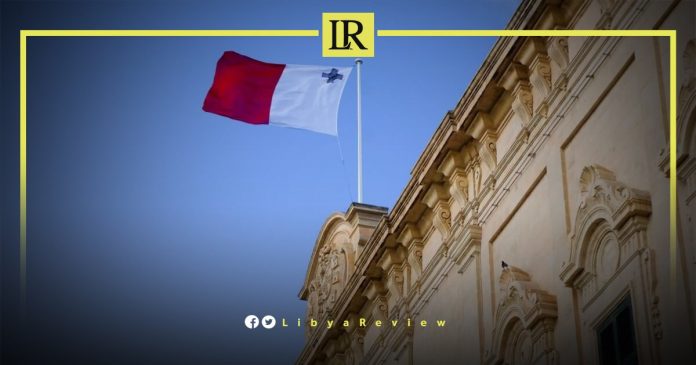 On Thursday, Malta’s Embassy in Libya announced that it will start accepting visa applications in the city of Benghazi on 24 July.

This has been confirmed by Malta’s Ambassador, Charles Saliba who stressed that applications will be processed by VFS Global, SchengenVisaInfo.com reports.

The Consulate in Benghazi opened its doors earlier this month, on 5 July, headed by Carlo Batori.

Following other European countries, Malta temporarily suspended the issuance of visas due to the COVID-19 epidemic. However, the country has started to reopen after confirming that the epidemiological situation in Libya has improved.

Last month, a Maltese court ordered the Bank of Valletta to return around €96 million euros, linked to the heirs of late long-time leader, Muammar Gaddafi back to the Libyan state.

In a legal battle that started a year after Gaddafi’s violent overthrow and death in 2011, a Maltese court agreed that the money should be returned to Libya.

Gadaffi’s son, Mutassim was discovered to be the owner of a Maltese-registered company with BOV accounts.

The money was managed by the former Labour Party treasurer, Joe Sammut, an accountant who had been facing proceedings in court for creating companies with false stock. This was to secure residence permits for Libyan businessmen in Malta.