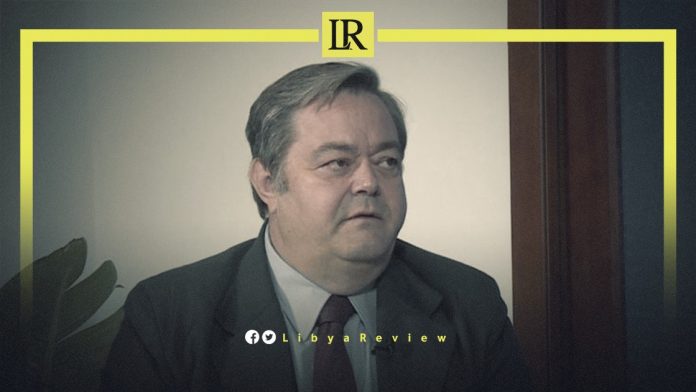 The Spanish Ambassador to Libya, Javier García-Larrache announced that several victims of last week’s fuel tank explosion would be transported to Spain for medical treatment. This was a result of cooperation between the Spanish Embassy, the Libyan Foreign Ministry, and the Libyan Embassy in Spain.

Larrache confirmed that a treatment visa was granted to six of the wounded, to receive treatment in Madrid.

A team of experts from Libya’s Criminal Investigation Agency issued a report on the cause of the explosion of a fuel tanker in Bent Bayya, southern Libya.

The report indicated that the fuel tanker broke down on the side of the road. People then gathered to empty the fuel from the vehicle.
Libya’s south continues to suffer from long power cuts throughout the day.

The report coincided with the accounts of eyewitnesses, who confirmed that people rushed to fill up fuel from the tanker. An individual attempted to operate the truck’s pump with a car battery, resulting in an electric spark igniting the truck.