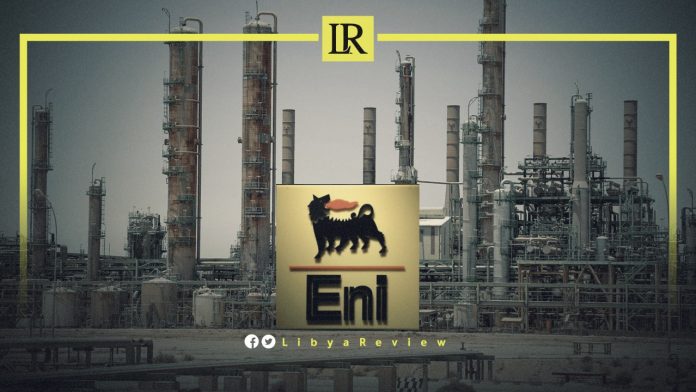 He explained that the offshore gas fields are under development due to an agreement between the NOC and Eni. He added that future production will not be able to meet domestic needs.