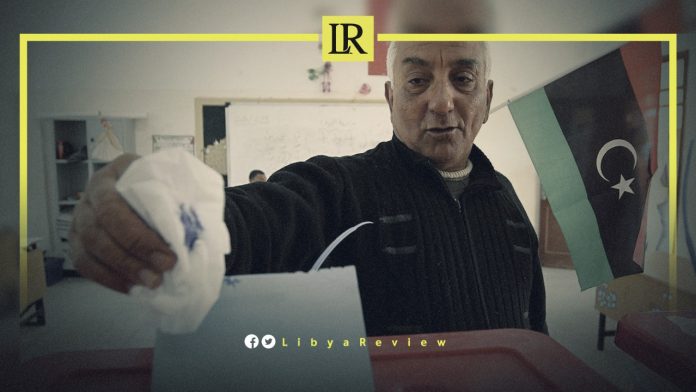 A member of Libya’s High Council of State (HCS), Saad bin Sharada stressed that “forming a unified government that controls the whole country is a necessary step for holding Presidential and Parliamentary elections.”

In press statements, bin Sharada said that “given the failure of the HCS and Parliament to reach a consensus on a constitutional basis, the only way out is to reconvene alternative dialogues, similar to the Libyan Political Dialogue Forum (LPDF) held in Geneva, according to Article 64 of the Political Agreement.”

Last week, Libya’s Parliament retracted a law to establish a constitutional court in the eastern city of Benghazi following the controversy.

“We agreed not to issue the law establishing the Constitutional Court so that it does not conflict with the outcomes of the constitutional rule,” the statement said.

“This statement comes as a reassurance to all political parties regarding the controversy over the aforementioned law,” it added.

The two rivals have been conducting negotiations for months to agree on a constitutional basis for elections in the war-torn country.

Libya has been in chaos since a NATO-backed uprising toppled longtime leader Muammer Gaddafi in 2011. The county has for years been split between rival administrations, each backed by rogue militias and foreign governments.