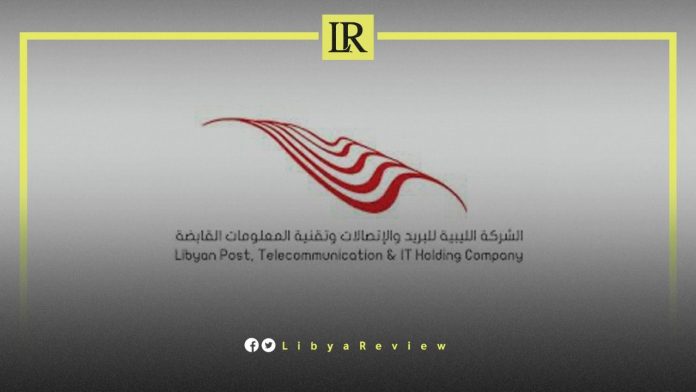 The Libyan Post Telecommunications and Information Technology Company (LPTIC), reported a malfunction in the Internet traffic in Libya on Monday.

The Head of the LPTIC Media Office, Osama Al-Shaibani told “Akhbar Libya 24” that a cut in the optical fiber path disrupted Internet traffic. He noted that the maintenance teams are “working to restore service as soon as possible.”

Al-Shaibani explained that the Internet is currently working through alternative paths, until it is restored gradually to all cities and regions in the country.

Last month, the LPTIC said that the malfunction resulted from the “emergency disconnection of the external electrical supply from the international system, during an urgent maintenance procedure.”

In September, LPTIC announced the gradual return of telecommunications services in eastern Libya. This is after an hours-long interruption, due to the severance of an optical fiber cable, east of Benghazi. In a statement, it said that its engineers were able to “provide an alternative route for the transmission of communications traffic.”

An agreement was signed in July for the Bab Tripoli (Tripoli Gate) project between the Libya Telecom and Technology Company (LTT) and the Libyan Investment and Development Company (LIDCO). The agreement sees LTT providing LIDCO’s Bab Tarabulus project with the latest technologies for communication and internet services, by implementing a high-speed fiber-optic network (FTTx).

LPTIC said this agreement came as part of the steps taken by its affiliated companies to achieve the sector’s vision for the year 2025. This will support digital transformation, and establish a stable infrastructure, leading to effective communication between citizens and the world around them.