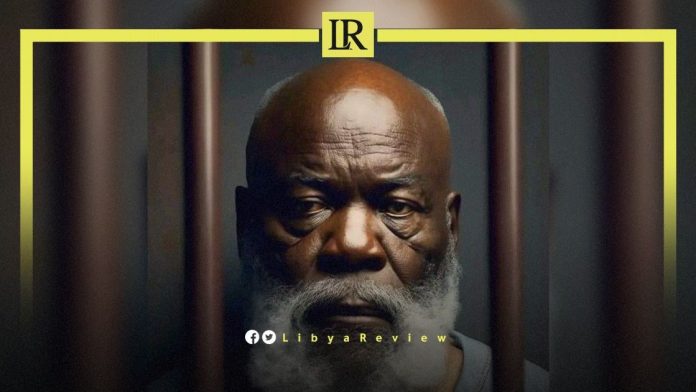 The family of extradited Libyan national, Abu Ajila Masoud, have appealed to the US government to allow them to hold a video call, to check on his health. This coincides with the visit of the Director of the US Central Intelligence Agency (CIA), William Burns to Libya.

In a statement, the family explained: “we are very concerned about his health and psychological condition, especially with the news that they have transferred him to hospital more than once.”

“Our demand is an inherent right that is guaranteed to us by all international declarations and covenants, concerned with human rights. We, as a family, have to raise our voices loudly after the doors were closed in our faces, and all our efforts to find a communication mechanism failed. Despite repeated attempts to communicate with several parties.”

According to the BBC, the family of the Lockerbie bombing suspect said he had nothing to do with the 1988 atrocity. The US alleges Masoud made the bomb that downed Pan Am flight 103 over the Scottish town. But his nephew said he was the victim of “trumped up charges.”

It follows reports that Masoud was abducted from his home in Tripoli, before being handed to the US earlier this month. Libya’s Attorney General has ordered a probe into his handover.

At a meeting in Downing Street in April 2001, Mandela said holding Libya legally responsible for the Lockerbie bombing “is against public international law.”

The then-UK government believed Mandela attempted to play mediator between it and Libyan leader, Muammar Gaddafi over the question of compensation after the Lockerbie bombing was “unlikely to be helpful.”