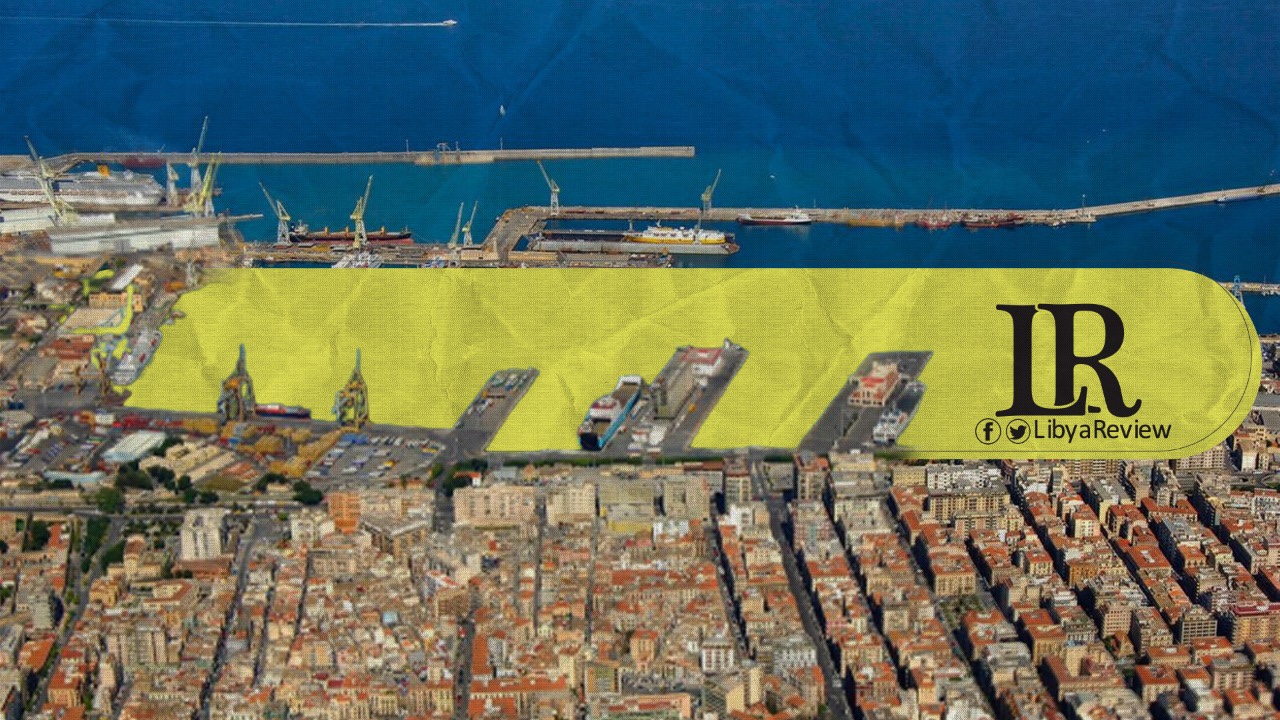 On Monday, Italy allowed the Spanish vessel Open Arms to disembark 265 migrants in a port in Sicily, after they were rescued off the Libyan coast. Among the survivors were fourteen women and at least six children.

Minors will be transferred to a shelter on land, while adults will be quarantined on a ferry. The Spanish-flagged vessel brought in migrants from separate rescue operations it undertook.

Officials from Porto Empedocle said the transfer of around 50 minors to a shelter on land was being delayed due to rough seas. The children were granted permission to go on land after testing negative for COVID-19, according to Deutsche Welle news agency.

Open Arms said 96 of those rescued had been in international waters for two days in wooden boats without life vests, food, and water, with some reportedly suffering from hypothermia. Most of those rescued were from Eritrea, including two women and seventeen minors.

In a separate operation, Open Arms recently rescued around 169 migrants off the coast of Libya.

Italy is trying to get other European Union nations to accept more of the migrants arriving at its shores, as many of them intend to move to northern European nations. Many of the hundreds of thousands of people who have been rescued at sea in recent years are fleeing persecution, as well as poverty in their home countries.