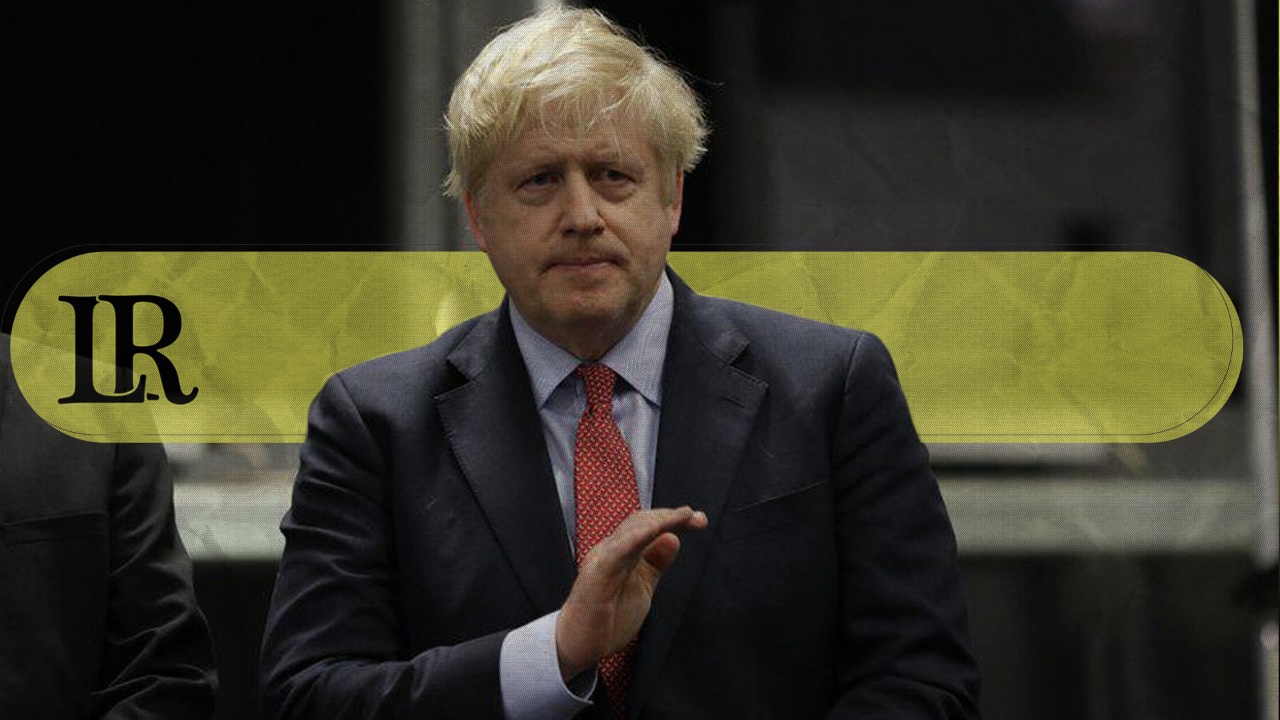 Speaking at the UK Parliament, Johnson said, “It has proved extremely difficult to decide exactly who might be eligible for these compensations and there’s a great deal of controversy surrounding that. It’s also extremely difficult to find a way, given the current precarious situation in Libya, of extracting the funds, as the country is basically a totally divided state,” he noted.

“At the moment there are some faint signs of progress but until we have a government that we can really work within Libya, it’s difficult to make progress on frozen assets. The work of William Shawcross is valuable and important for families in Northern Ireland, but I’m afraid we are some way off having the result that we might hope for.”

Mr Johnson’s comments come ahead of the latest stage in a legal bid by victims to sue Libya for supplying semtex to the IRA.

Previous efforts to secure payouts for victims of the paramilitary group’s campaign have failed, despite Libyan assets frozen in the UK. Around $11bn was seized by the UK government after the 2011 collapse of the Gaddafi regime.

MP’s are facing calls to release a report, by government-appointee William Shawcross on compensation for victims of IRA attacks involving Libyan-supplied weapons. When quizzed yesterday by Simon Hoare, chair of the NI Affairs Committee, Johnson said there are “many great difficulties” in terms of getting a satisfactory solution.

Thirteen summons have been issued at Belfast’s High Court, aimed at forcing the Police Service of Northern Ireland (PSNI) to confirm that plastic explosives were used in the deadly Troubles attacks.

A hearing is due to take place later this month as part of wider attempts to secure permission to formally serve proceedings on the Libyan state.