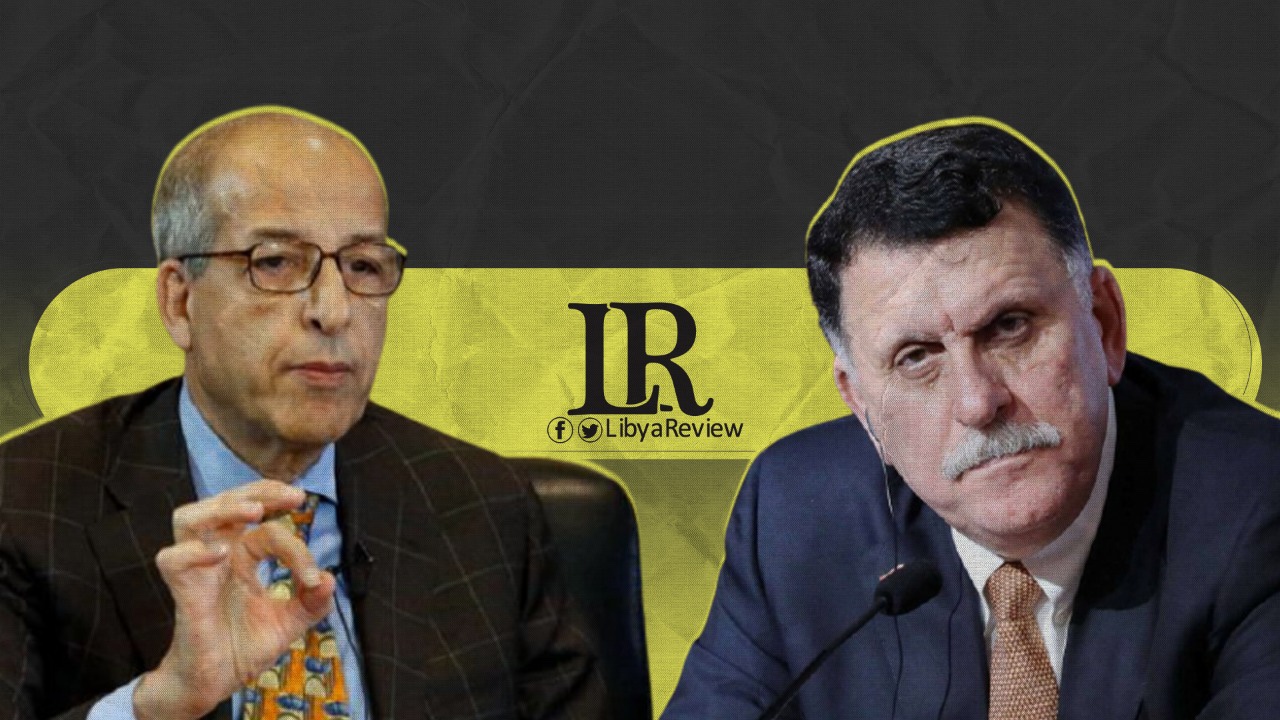 The Prime Minister of the Government of National Accord (GNA), Fayez al-Sarraj, sent a letter to the governor of the Central Bank of Libya (CBL) in Tripoli, Siddiq al-Kabir, calling on him to open credits to buy flour.

In his message, Sarraj said that “the flour stock is about to be finished, and if funds are not granted, we will intervene with the state’s balance at the external bank to preserve social peace.”

Sarraj pointed out that the lack of flour means that the country will enter a food crisis. He argues that this food crisis will at least in part be caused by the CBL’s prioritization of spending on specific luxury goods over necessary goods such as flour.

The GNA’s Food Control Centre announced an agreement to bring the price of bread back to its previous level. The decision was taken to avoid what observers described as a “bread revolt.”

A revolt could erupt across the country as a result of the widespread anger among Libyans about the sudden rise in the price of bread.

The head of the bakers’ union, Saeed Boukhreiss, accused public and private milling companies of raising the price of flour to its highest level, to around 220 Libyan dinars. He said that these companies raised the price of ingredients used in making bread, such as yeast, oil, salt and sugar.