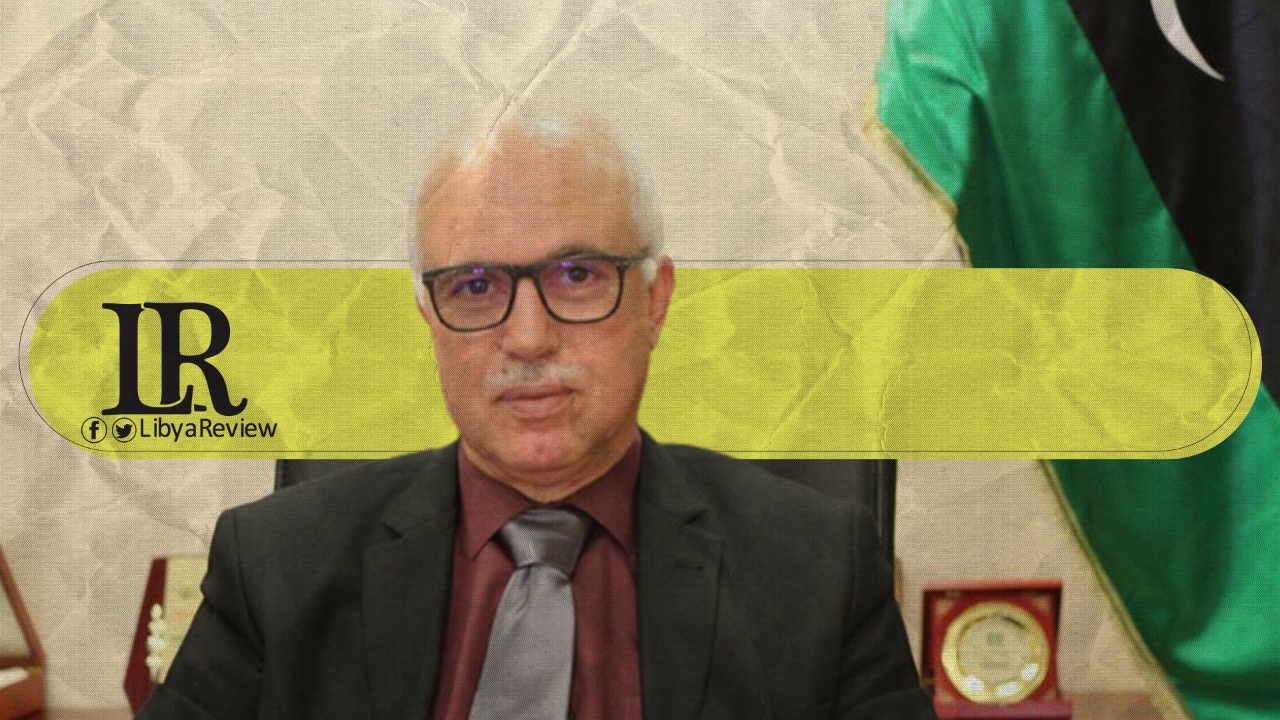 The Head of Libya’s Administrative Control Authority (ACA), Suleiman Al-Shanti stated that the Government of National Accord’s (GNA) Presidential Council decision (597) of 2020, which established the Libyan Media Corporation (LMC), and the subsequent assignment of Mohamed Bayou as its head through decision (598) was contrary to the Libyan Political Agreement (LPA).

In a letter addressed to the Presidential Council, Al-Shanti claimed that the decision was issued separately, in violation of the provisions of paragraph (3) of Articles (1) and (6) of the LPA, which was signed on 17 December 2015.

Al-Shanti stated that the decision went beyond the Presidential Council’s authority, and would subsequently be considered null and void. The head of the ACA called on the council to correct the legal status of its decisions.