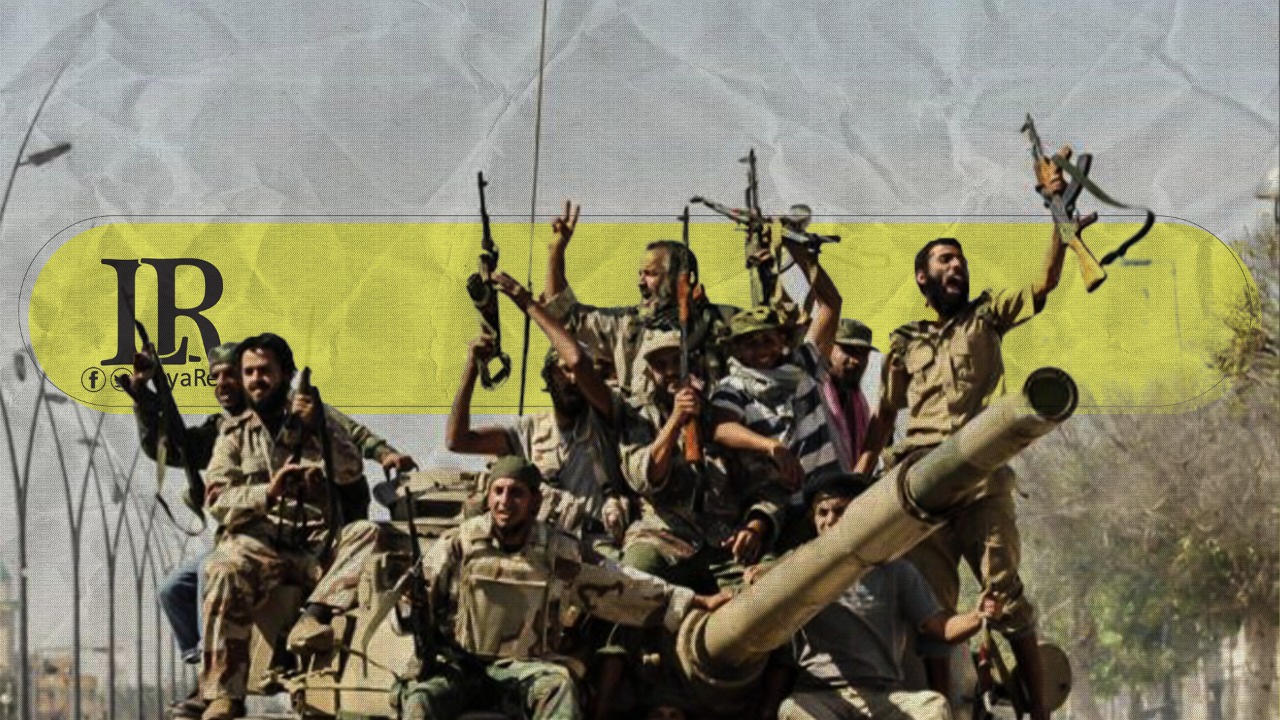 On Thursday, the governments of France, Germany, Italy, the United Kingdom, and the United States issued a joint statement to voice their continued support for the Libyan ceasefire, restore full respect for the UN arms embargo, and end the negative foreign interference that undermines the aspirations of all Libyans to re-establish their sovereignty, and choose their future peacefully through elections.

They also welcomed the Libyan Political Dialogue Forum’s (LPDF) vote in favor of the selection mechanism for a new interim executive authority, which will guide Libya towards national elections on 24 December 2021.

The statement added that this is an important step towards Libyan unity, noting that the LPDF’s decision affirms the clear demands of the Libyan people, in that it is time for a change of the status quo. They also encouraged all Libyan parties to act urgently and in good faith, to finalize the adoption of a unified and inclusive government.

They expressed their gratitude to the Acting UN Special Representative, Stephanie Williams for her continuing steadfast leadership of the UN mission until Kubis takes up his position.

“It is crucial that all Libyan and international actors support steps toward full implementation of the ceasefire agreement signed on 23 October 2020, including the immediate opening of the coastal road, and removal of all foreign fighters and mercenaries,” the statement concluded.