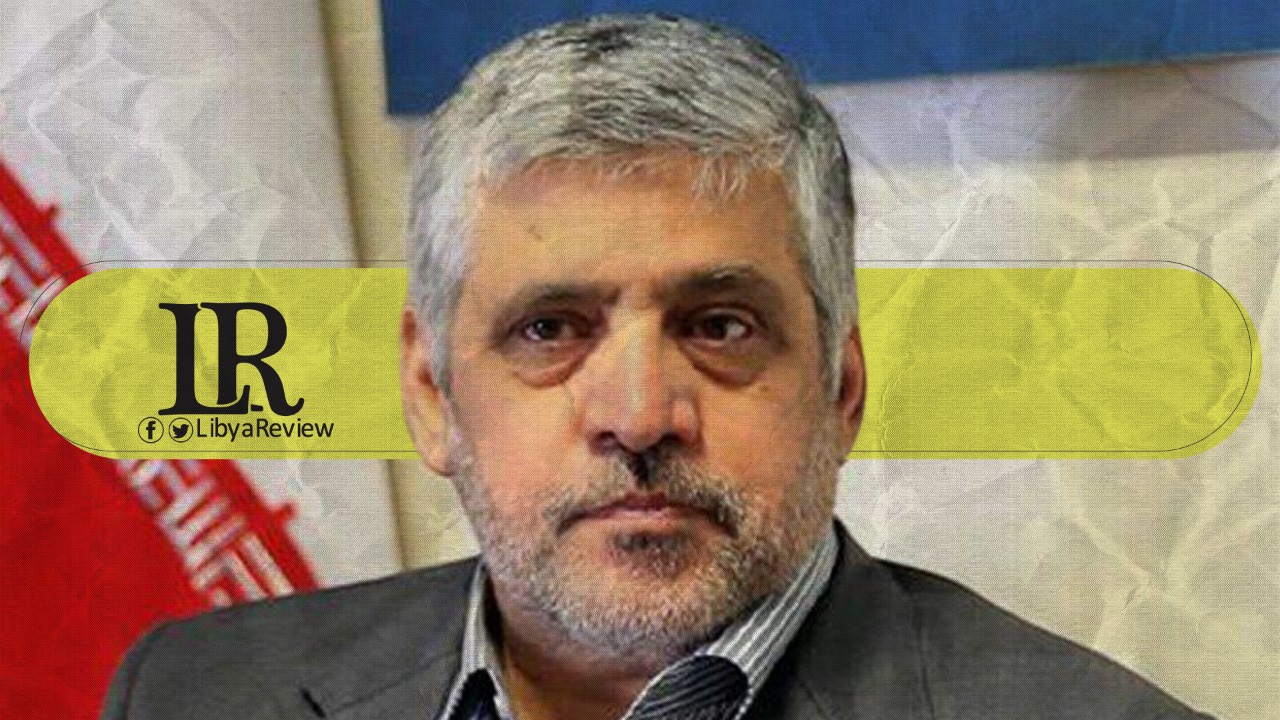 Iranian Ambassador to Libya, Mohamed Reza Shibani said his country is ready to support the Government of National Accord (GNA), “to solve the Libyan crisis and restore stability, development, and prosperity to the Libyan people”, the GNA’s Foreign Ministry said in a statement on Saturday.

The GNA’s Foreign Minister, Mohamed Siyala held a meeting with Ambassador Shibani, where they “affirmed the depth of the historical relations and fraternal ties between Libya and Iran.”

Siyala touched on the importance of strengthening bilateral cooperation, and initiating contacts and exchanging visits. The two sides discussed economic cooperation, and coordination in international forums.

The Iranian Ambassador expressed his joy to work in Libya, noting that he would make efforts to restore relations to normalcy, intensify visits, and hold joint committee meetings as soon as possible.

The four ambassadors were from Bosnia and Herzegovina, South Korea, Rwanda, and Iran. The new ambassadors delivered speeches at the ceremony in Tripoli, thanking the Libyan officials for their warm welcome and hospitality.

‎”We welcome the new ambassadors and we are happy to receive their credentials today in Tripoli. We hail their countries’ support for democracy and efforts to achieve peace and stability in Libya,” Al-Sarraj stated. He added that he hoped that the new ambassadors would work on boosting bilateral relations in different fields with Libya.