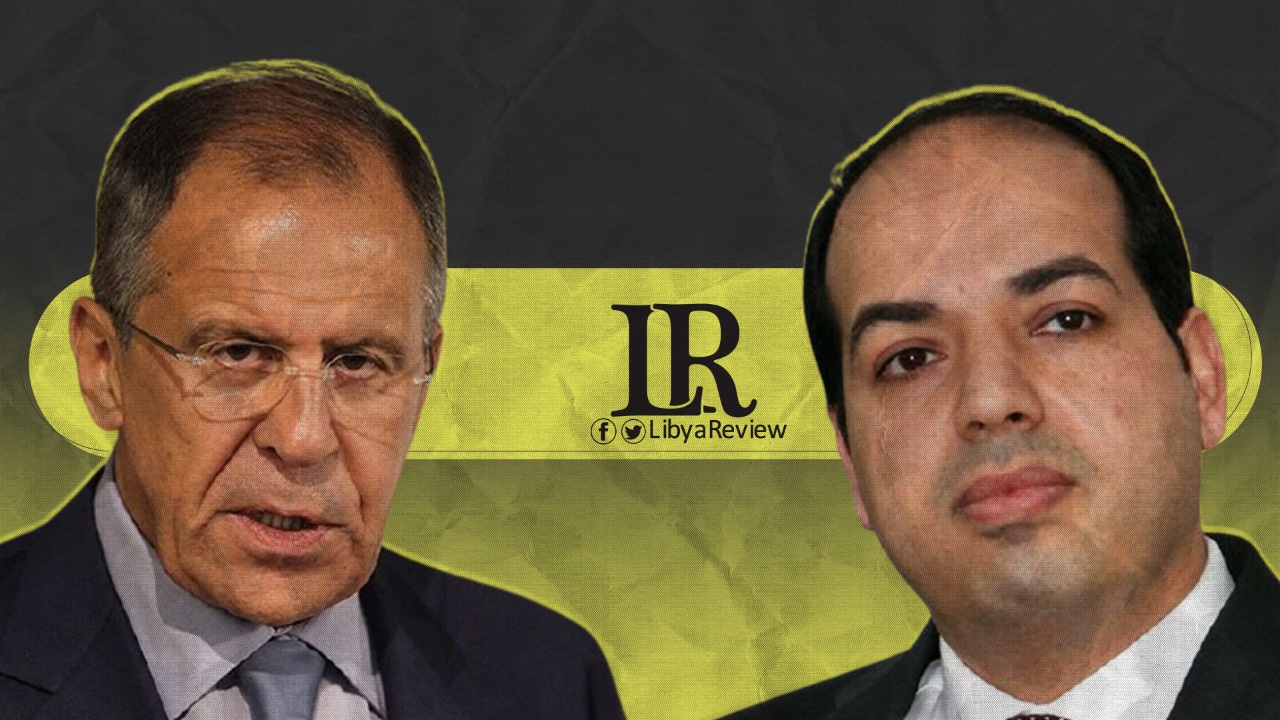 The meeting is expected to focus on the ongoing efforts to reach a settlement, as well as Libyan-Russian cooperation, Zakharova added.

On Thursday, Minister of Foreign Affairs of Libya’s eastern-based Interim Government, Abdel-Hadi Al-Hawaij held a meeting with the Russian Deputy Foreign Minister, Mikhail Bogdanov during a visit to Moscow.

During the meeting, the two exchanged views on the current situation in and around Libya, as well as coordinating efforts to promote stable dialogue between all influential political forces in the country, on the basis of the provisions of UN Security Council resolution 2510

Lavrov has previously criticized the actions of the US and its allies in Libya, Iraq, and Syria, claiming this negative behavior would lead to dire consequences for the region.

In a press conference with his Saudi counterpart, Lavrov expressed his rejection of interference in the internal affairs of sovereign countries, and “imposing ideological prescriptions and schemes on them from abroad.”