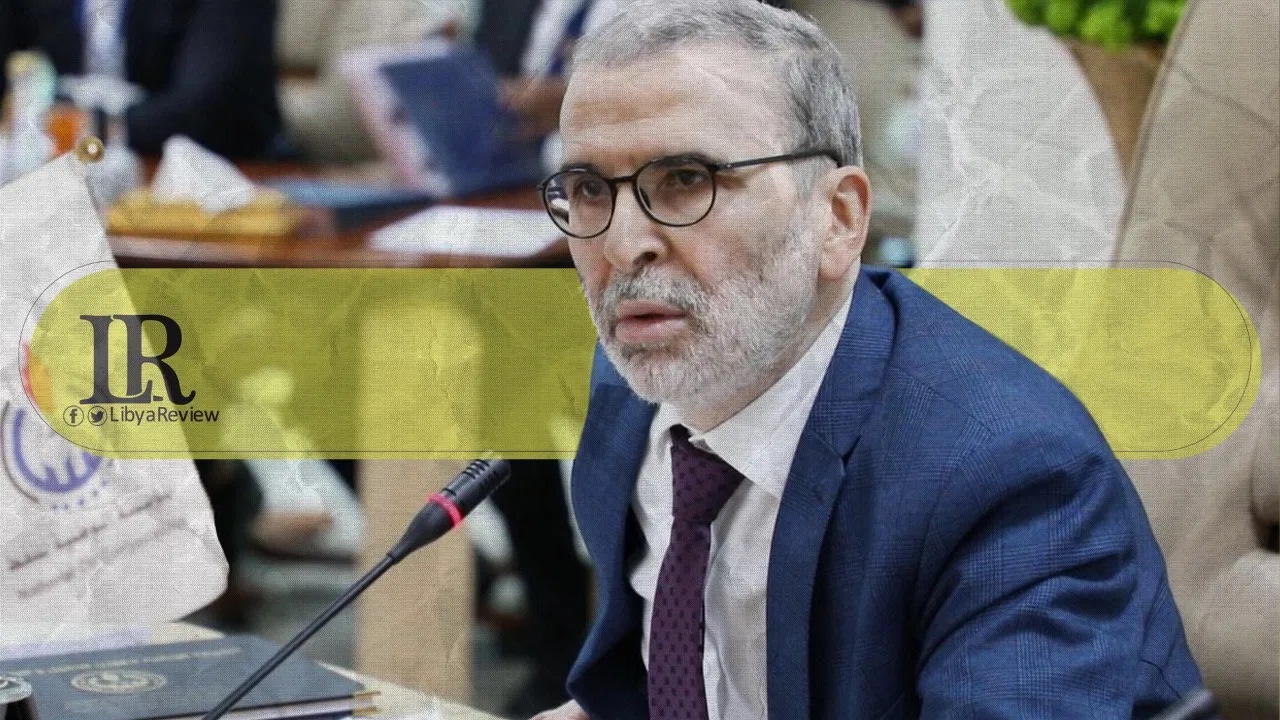 Chairman of Libya’s National Oil Corporation (NOC), Mustafa Sanalla stated that oil revenues will be kept in the NOC’s account at the Libyan Foreign Bank (LFB), to protect it from corruption.

During his meeting with the European Union’s Ambassador to Libya, Jose Sabadell, the chairman added that the NOC is the only entity responsible for the management of the oil sector in Libya, and the only source of income for the country.

Sanalla stressed the need to protect the NOC as a sovereign institution from any political tensions. He praised the great role played by the Berlin Conference, the support of the international community, and the United Nations. As well as the statements and decisions issued to maintain the unity of the corporation, and spare it from any political conflict.

Sanalla noted that the visit shows the EU’s interest in the return of stability to Libya, especially in these difficult circumstances.
Several aspects were discussed, most notably the challenges facing the oil sector in light of current budget constraints.

Sabadell expressed the gratitude and admiration of the EU to Libya for the national position taken by Sanalla, and his keenness to protect revenues until a comprehensive and clear settlement is reached.

Sabadell stressed that the political process is going well, and the European Union continues to support the NOC as the backbone of Libya’s economy.