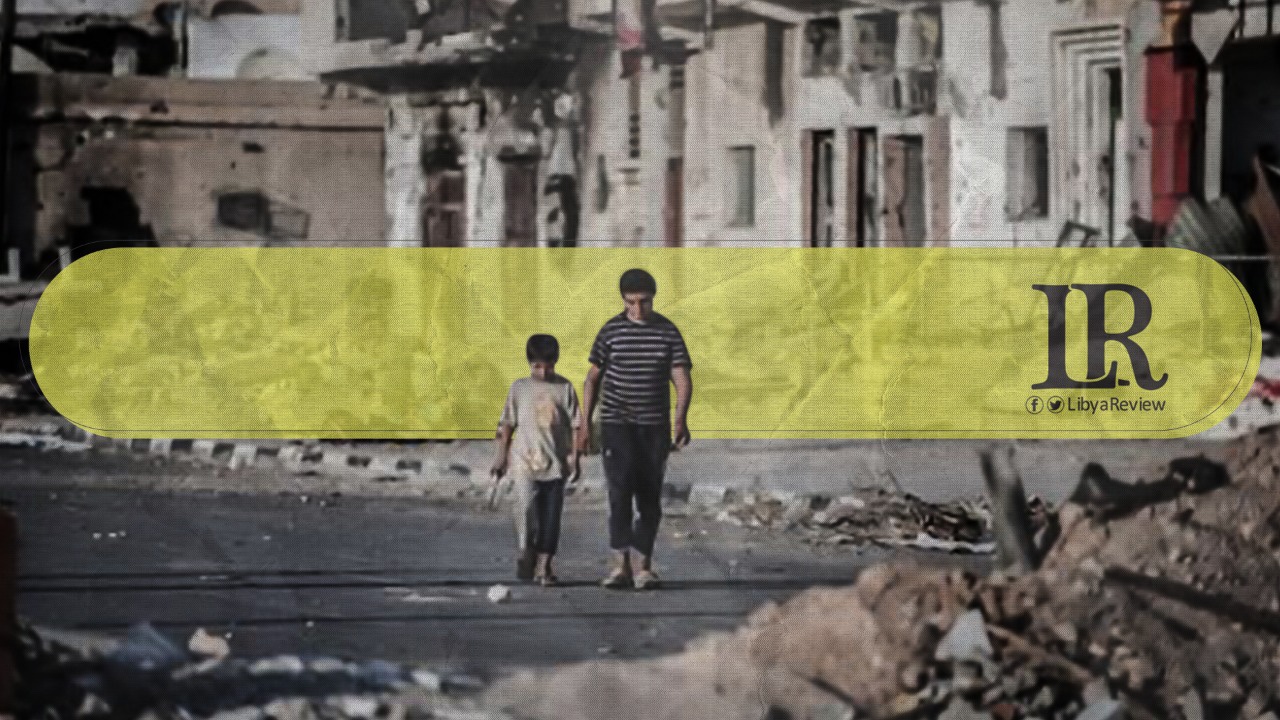 Tripoli ranked 50th globally in the Crime Index’s classification for cities, the second-highest in the Arab world, after Damascus was given first place.

The city of Tripoli was given a rating of 64.27, due to high levels of crime and insecurity. It is currently controlled by the Government of National Accord (GNA).

The eastern-based Libyan National Army (LNA) accuses Turkey of sending mercenaries to GNA controlled regions in western Libya. The Syrian Observatory for Human Rights (SOHR) claimed that Ankara has transferred more than 18,000 mercenaries from Syria to western Libya; to fight alongside GNA forces.