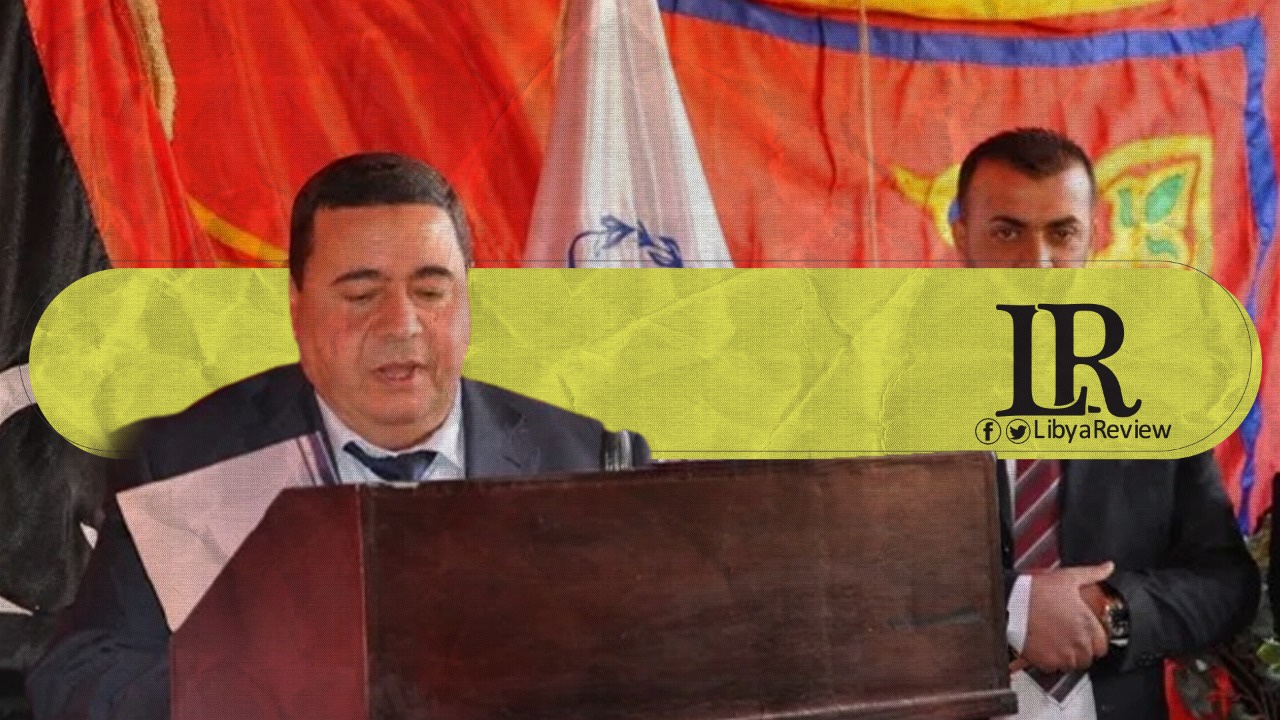 Mohamed Al-Hafi, the Head of the Supreme Judicial Council and candidate for President of Libya’s interim executive authority, argued that the election laws do not stipulate that he must resign from his judicial position to run for political office.

During his speech to the Libyan Political Dialogue Forum (LPDF), Al-Hafi explained that the law only prevents him from practicing simultaneously. Al-Hafi pledged to resign from the judicial council, should he be elected President.

On Tuesday, the LPDF resumed its session listening to candidates for the upcoming interim executive authority. These will then be voted on by LPDF members.

A Presidential Council which will consist of three members, and a Prime Minister and two deputies will be voted on by 5 February. The list of candidates include 21 names for the position of Prime Minister, and 24 for the Presidency Council.