Khaled Al-Ghweil: We Will Unite the Libyan People 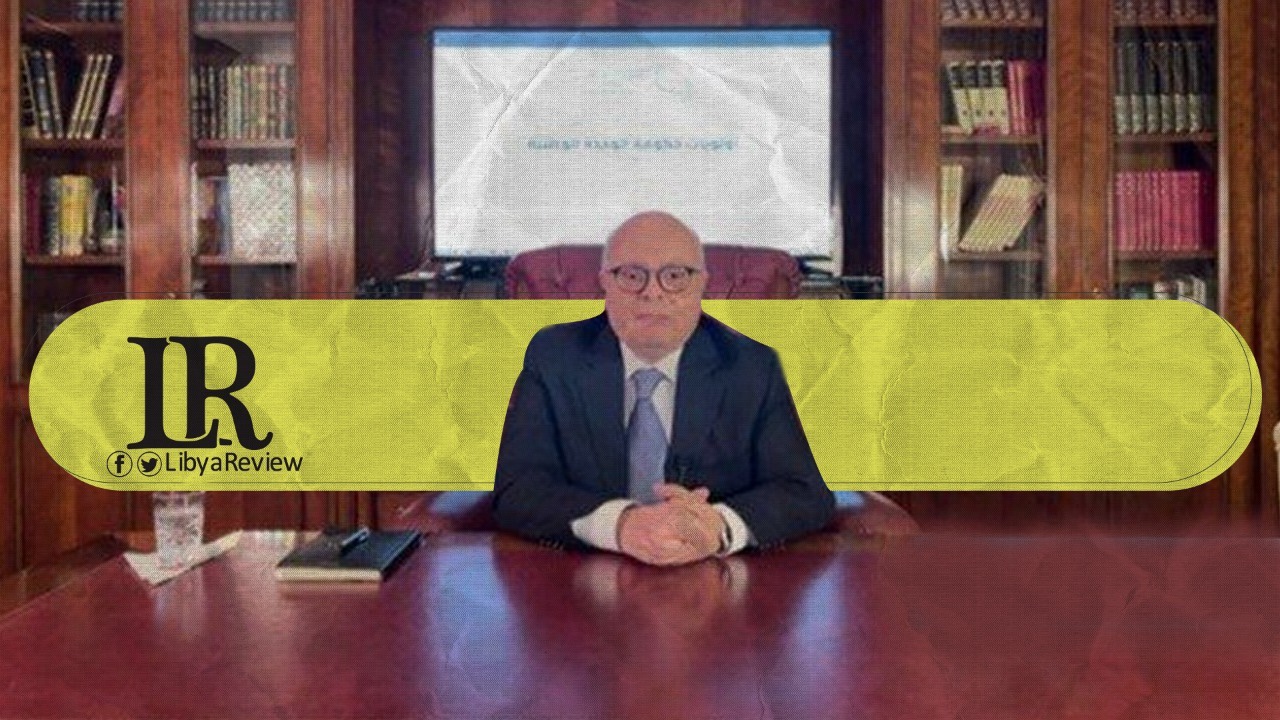 Khaled Al-Ghweil, a candidate for the upcoming interim government said that should he take office as prime minister, he will work to unify the Libyan people and address the numerous social rifts. A new government is scheduled to be formed following the end of the Libyan Political Dialogue Forum (LPDF) talks in Geneva

In his speech to the LPDF, Al-Ghweil added that his government will call for broad social dialogue with the participation of all political and social actors to discuss how to move towards the desired future state.

He also pledged to exert the utmost effort to hold the country’s upcoming elections as scheduled, to mobilize the necessary support for the electoral commission in Libya, and to launch awareness campaigns among citizens to ensure their broad participation to renew political legitimacy.

He explained that his National Unity Government will be committed to achieving the goals of the roadmap approved by the LPDF members. This is through enhancing coordination with all relevant institutions in order to hold the national elections.

In addition, Al-Ghweil pledged that the new government would work to provide the appropriate atmosphere in cooperation with the Presidency Council, and to achieve comprehensive national reconciliation among Libyans. As well as ending hate speech, which has been brazenly adopted by a number of media platforms.

He stated that upon assuming the premiership, “the government will work to strengthen Libyan sovereignty and consolidate international cooperation and non-interference in internal affairs.The candidate also pledged to work towards ending the state of armed conflict, and to commit to implementing all the outcomes of the 5+5 Joint Military Committee (JMC).

Notably, the United Nations Support Mission in Libya (UNSMIL) said earlier today that the candidates for the interim government’s Presidential Council failed to get the minimum 70% of votes by LPDF members in Geneva. It announced that the next round of voting will take place on Thursday and Friday.