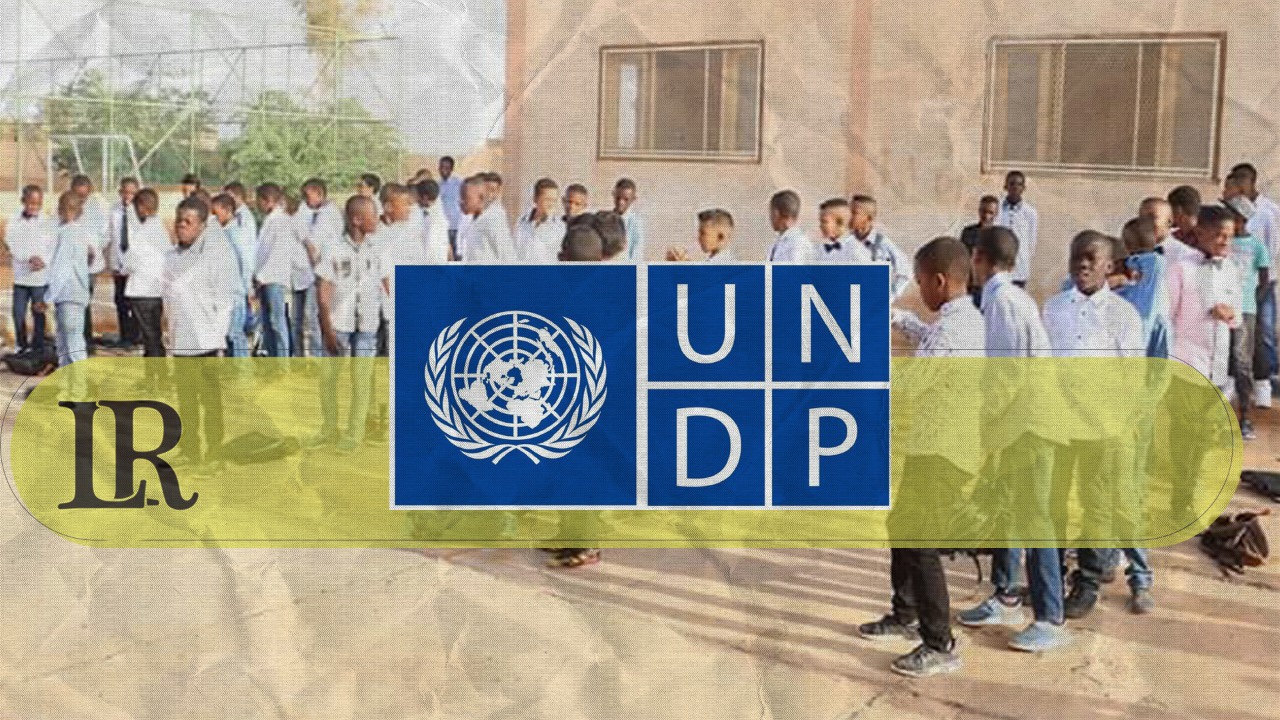 The United Nations Development Programme (UNDP) announced the completion of the renovation of Othman Ibn Affan School and 17th February School in Ghat.

“Working for quality education for all in Libya! Othman Ibn Affan School and 17th February School in Ghat are ready to accommodate 686 students, including 354 girls in much better conditions after UNDP with support from EU and Africa Trust Fund renovated them.”

The inauguration was attended by the Director of the International Cooperation Department of the Ministry of Education, and the Undersecretary of the Municipality of Derna.

This came after the two schools were rehabilitated by UNICEF as part of its contribution to advancing the educational process in Libya. A meeting was held to learn about the difficulties facing the education and health sectors in the city of Derna.