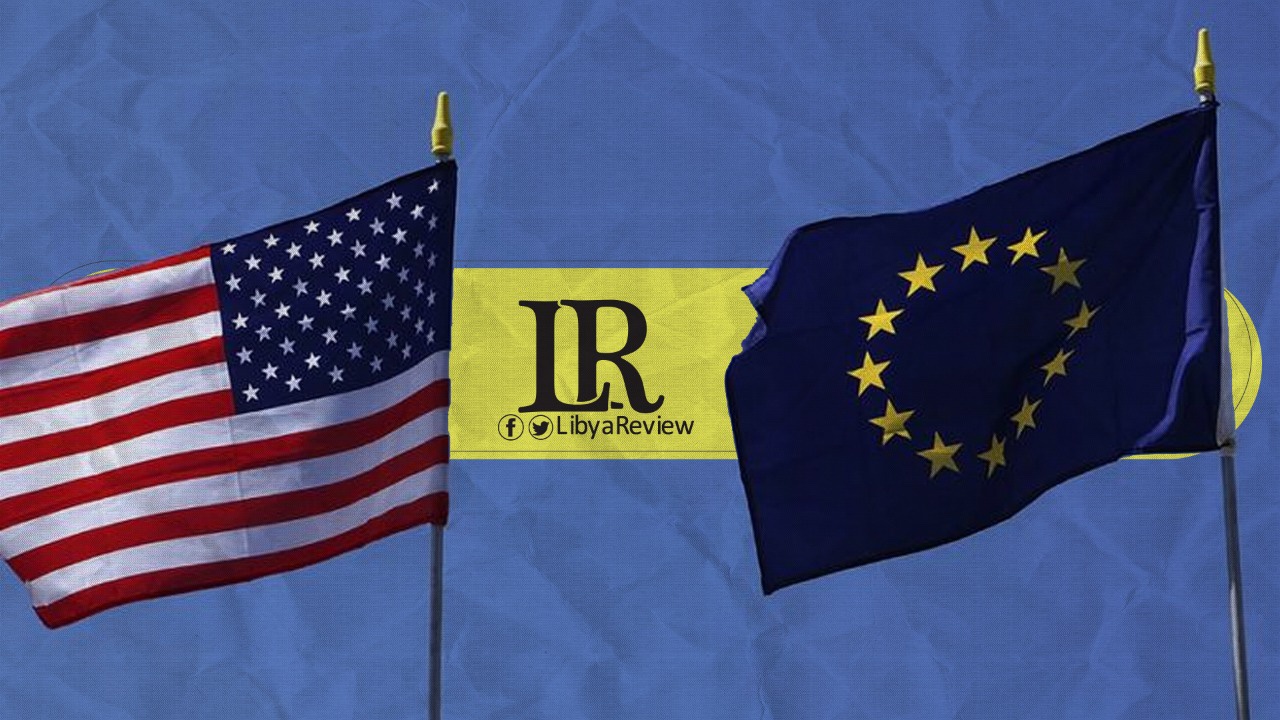 European countries and the United States released a joint statement welcoming the new developments in Libya. The Libyan factions agreed to appoint a new transitional and unified government to lead the country until general elections take place at the end of 2021.

“France, Germany, Italy, the United Kingdom (UK), and the United States (US) welcome the agreement reached by the Libyan Political Dialogue Forum (LPDF) on a unified interim Libyan executive authority charged with leading the country to national elections on December 24, 2021,” the joint statement said on Friday evening.

This critical step towards reaching an inclusive political solution is the result of a genuinely Libyan-led and Libyan-owned process, the mediation efforts of the United Nations (UN), and the support of the Libyan people.

The European Union (EU) and the US have commended the “extraordinary” commitment of the United Nations Support Mission in Libya (UNSMIL) and its Acting Special Representative of the Secretary-General, Stephanie Williams. They said they are looking forward to fully supporting the work of Special Envoy Ján Kubiš.

The joint statement called on all Libyan authorities and actors to ensure a smooth and constructive handover of all competences and duties to the new unified executive authority.

“The unified executive authority will have to implement the ceasefire agreement, provide essential public services to the Libyan people, initiate a program for meaningful reconciliation, address critical national budget needs, and organize national elections,” it added.

The statement stressed that the new interim government, to be proposed by the designated Prime Minister, should be truly inclusive. This should allow all Libyans to be represented, no matter their gender, ethnicity or region of origin. The EU and the US warned that they are ready to hold those to account who undermine the political process in Libya.