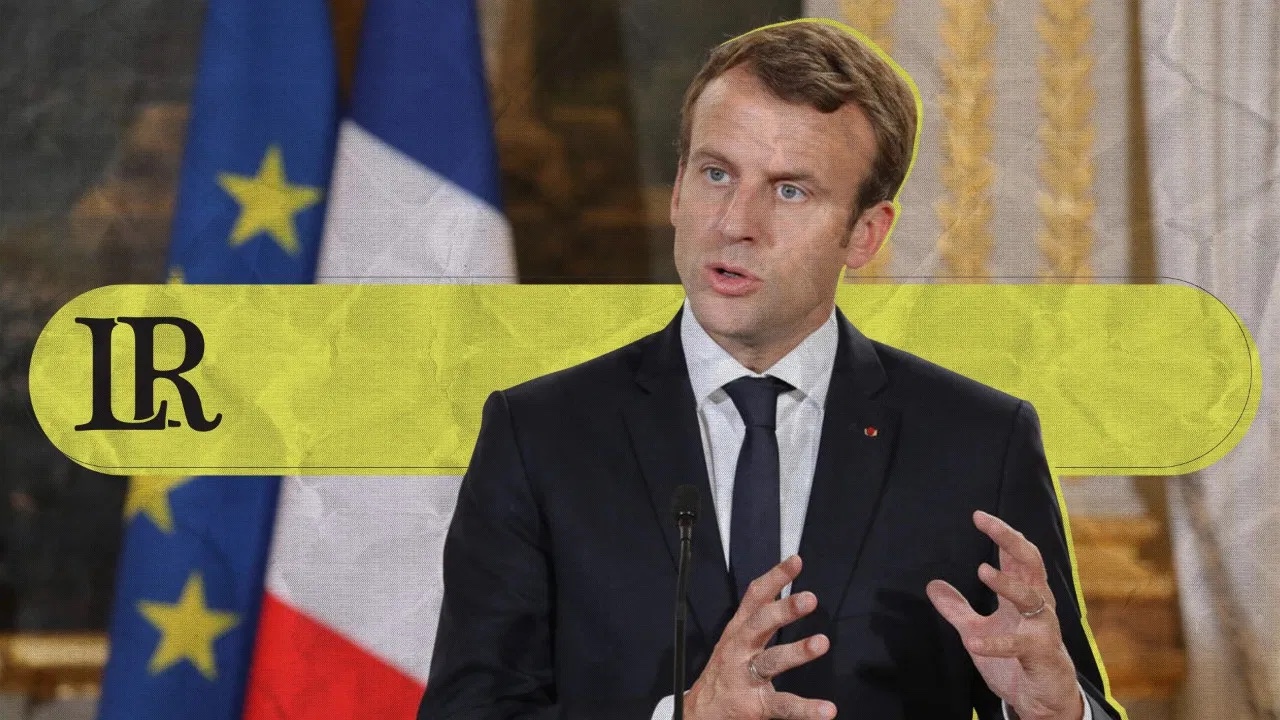 The invite was shared during a phone call Al-Menfi received from Macron. During the phone call Macron congratulated the President of the Presidential Council on the formation of the new executive authority.

Macron also reiterated Paris’ support for Libya’s path to stability and recognized the need for concerted efforts to achieve this. He also stressed that France supports the peace process in Libya.

On Saturday, the new Head of the Libyan Presidential Council also received a phone call from the Russian President’s Special Representative for the Middle East, Mikhail Bogdanov.

In a statement, the Russian Foreign Ministry stated that, “the current situation in Libya was discussed in light of the results of the Libyan Political Dialogue Forum (LPDF) held in Geneva under the auspices of the United Nations (UN), which elected senior officials in the Libyan Transitional Command.”

Bogdanov expressed Moscow’s hope that “the election of the transitional leadership in Libya will be a milestone on the road to overcoming the long acute crisis in the country.” At the same time, Russia’s position focuses on activating and strengthening multidimensional Russian-Libyan cooperation on the basis of “principles of mutual respect and benefit.”