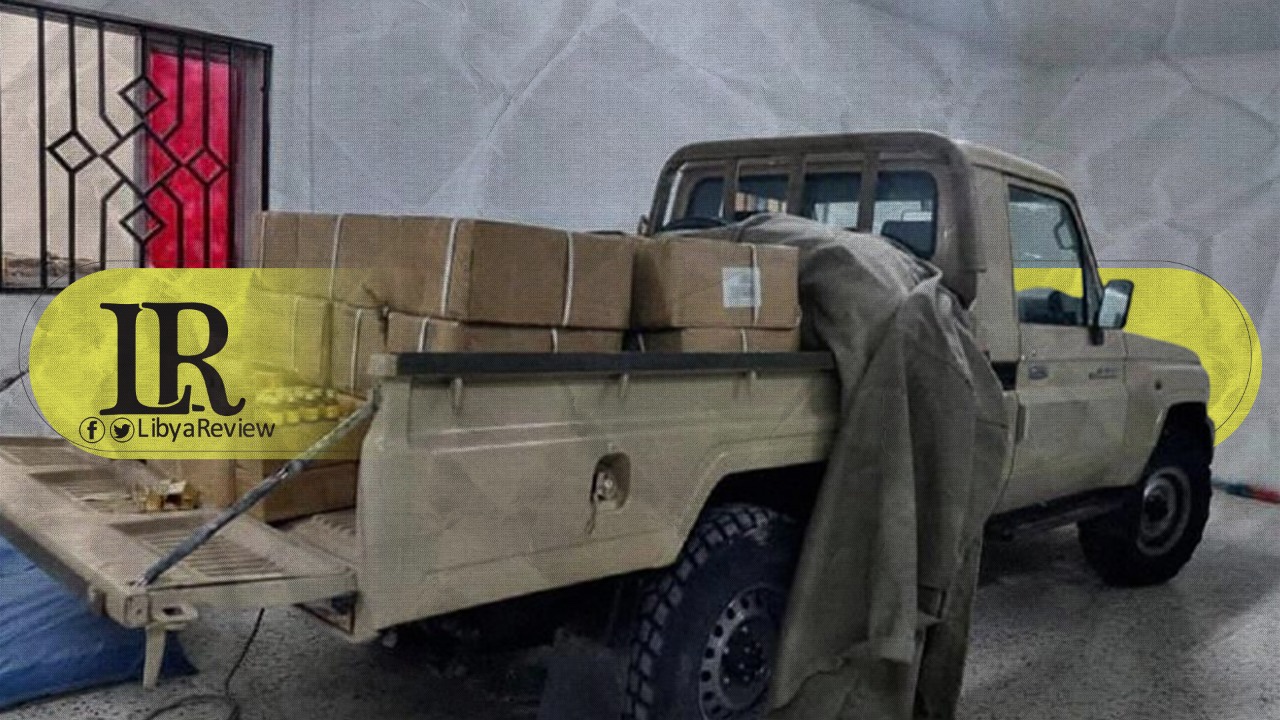 The General Department for Narcotics Control of Nalut, part of the Ministry of the Interior announced the seizure of a substantial amount of narcotic pills on the Libyan-Tunisian-Algerian border triangle.

According to the MoI, the estimated 1.8 million narcotic pills were seized in a car belonging to Algerian nationals. The seizure took place after the pursuit of these smugglers at the country’s western border, investigations into the incident are ongoing.

In December, Benghazi’s police service seized about 800kg of cannabis hidden inside a truck in the city of Ajdabiya. The Anti-Drugs Department has estimated the drugs’ value at about 14 million Libyan dinars. The shipment is believed to have originated from Algeria and smuggled to the Libyan city of Zintan, it was en route to Tobruk where it was due to be distributed.

The drug trade in Libya has proliferated since the 2011 civil war. In December, the Maltese authorities seized 612kg of cocaine en route to Libya, in a record-breaking haul worth some €69 million euros.